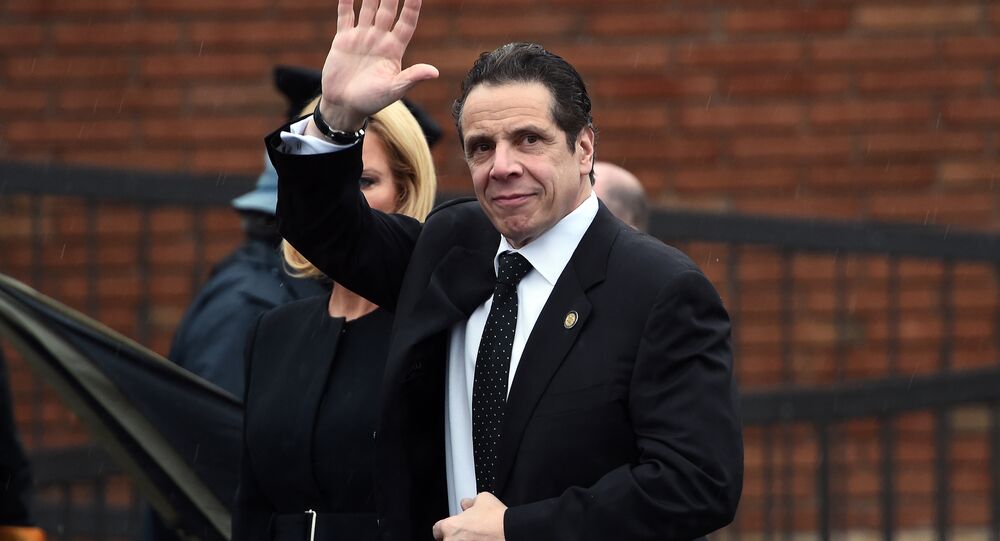 The governor had called a halt to promotion of his book as he faced two major scandals: first, accusations of underreporting COVID-19 death rates in nursing homes, and then sexual harassment complaints from several women.

Governor Andrew Cuomo decided to play down his brilliance, saying he is "not a superhero" while describing his outstanding success in political office, according to the early draft of his book, American Crisis: Leadership Lessons from the COVID‑19 Pandemic, obtained by the The New York Times.

"I have experience and a skill set that qualifies me as a good governor... I have accomplished by any objective standard more than any governor in modern history. But I am not a superhero," he is reported as having written.

According to the newspaper, Cuomo received around $4 million for his memoirs. The book was published on 13 October 2020. However, the governor has had precious little time to bask in the glow of the sparkling success he was no doubt expecting, since he has suffered a sudden reverse in fortunes that has left him looking so far from being a "superhero" that a comic-book villain might now be a better way to describe him.

Cuomo, who has already been implicated in several sex harassment accusations, is now facing a federal investigation - ironically for mishandling the coronavirus pandemic in the state.

He was stripped of emergency powers by the state legislators earlier this month, as his orders allegedly resulted in a wave of deaths from the virus in nursing homes, which was reportedly covered up later.