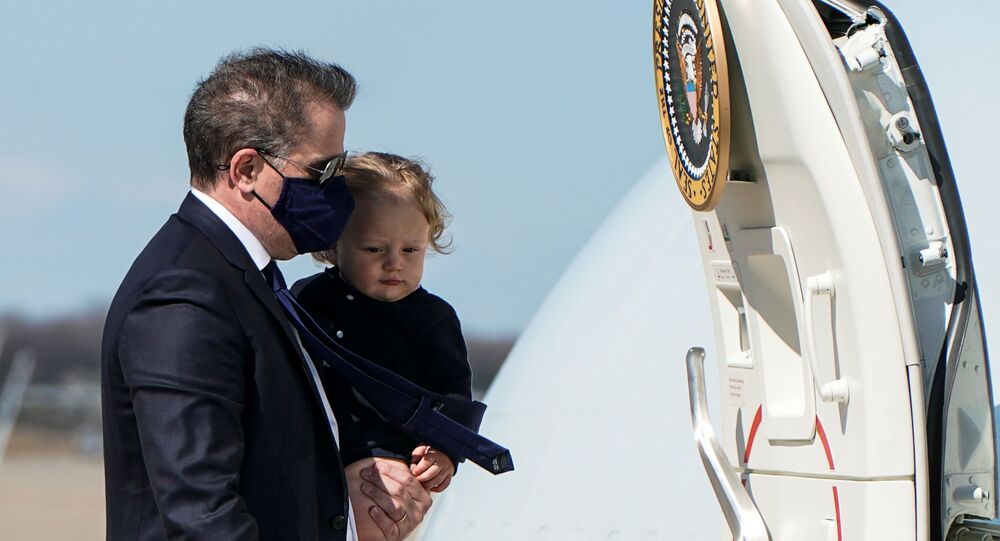 WASHINGTON (Sputnik) - Senators Chuck Grassley and Ron Johnson requested access to records of US intelligence surveillance of a Chinese operative who reportedly paid Hunter Biden $1 million for legal representation, according to a letter to Attorney General Merrick Garland.

“It’s imperative that Congress better understand the relationship Ye Jianming, Gongwen Dong and Patrick Ho had between and among themselves, with the communist Chinese government, CEFC China Energy, and their activities in the United States, including those relating to the Biden family,” the letter said on Wednesday.

An accompanying press release focuses on Ho, who the lawmakers identify as the subject of a Foreign Intelligence Surveillance Act [FISA] eavesdropping warrant and also a close associate both President Joe Biden’s brother James and the president’s son Hunter.

In March 2019, a US court sentenced Ho, the former head of an organization backed by a Chinese energy conglomerate to three years in prison for international bribery and money laundering offenses, according to the Justice Department.

The letter to Garland identified Ye as head of CEFC China Energy, Dong as an aide to Ye and Ho as a business associate of Ye.

The letter requests access to “all intelligence records, including but not limited to, all FISA-derived information relating to these three individuals no later than April 14, 2021.”