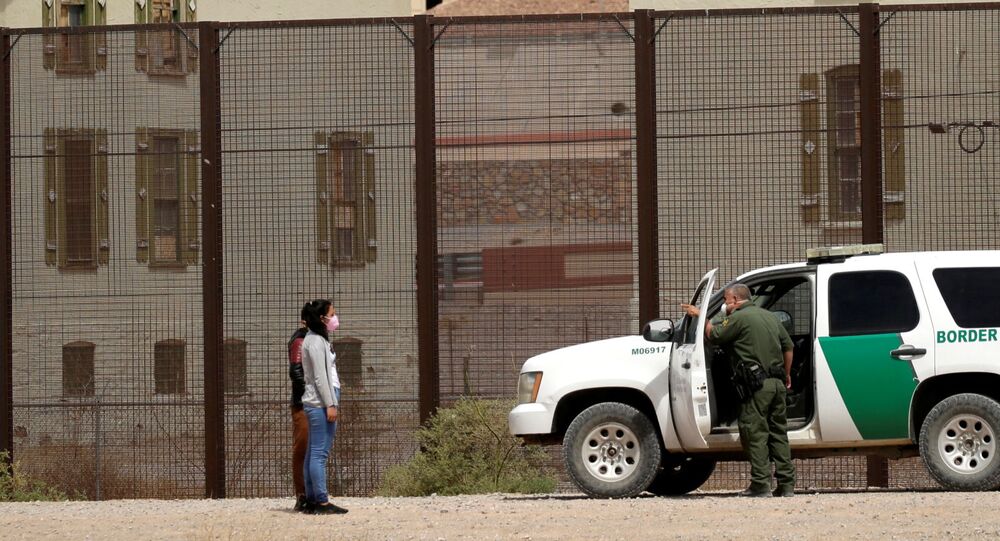 Last week, a senior US Border Patrol official told BorderReport that "cartels or transnational criminal organizations are taking advantage" of the ongoing migrant surge at the US-Mexico border. According to the source, cartels have developed sophisticated systems and "charge every single person that comes across the border."

A senior US law enforcement official has revealed to Reuters that "most" of the US authorities based at, and around the US-Mexico border have been forced to put their anti-cartel investigations on hold due to a new law that requires US law enforcement agents to be reported to the Mexican government.

"Most of our most important cases are at a standstill," the unnamed official told the outlet. "If we have to report our sources to their foreign ministry, it jeopardizes our sources and methods. The system is set up intentionally now so that Mexican law enforcement can’t help us."

Similarly, a senior Mexican military official expressed to Reuters that "without US support - in technology and intelligence - it will be more difficult to contain crime."

According to a Mexican official who spoke with the outlet, it is "not that cooperation is now paralyzed." Rather, operations should resume when it becomes known which Mexican officials will be privy to the sensitive information, the source claimed.

The lack of cooperation against cartels at the US-Mexico border further complicates the ongoing migrant crisis from Central America, as cartels have reportedly ramped up efforts to charge migrants for access to the US-Mexico border, according to a senior Border Patrol official.

The officials' comments come alongside Texas Governor Greg Abbott's Tuesday issuance to US Vice President Kamala Harris over the "ongoing humanitarian crisis at the [US-Mexico] border."

Harris was recently selected as the point person for the administration's efforts at the US-Mexico border.

On Monday, White House Press Secretary Jen Psaki clarified that Harris, who has yet to visit the southern border, will be tasked with tackling the "root causes" that are driving migrants out of Central America - "not the border."

The vice president notably laughed at a reporter last week, when asked about a possible trip to the US-Mexico border.