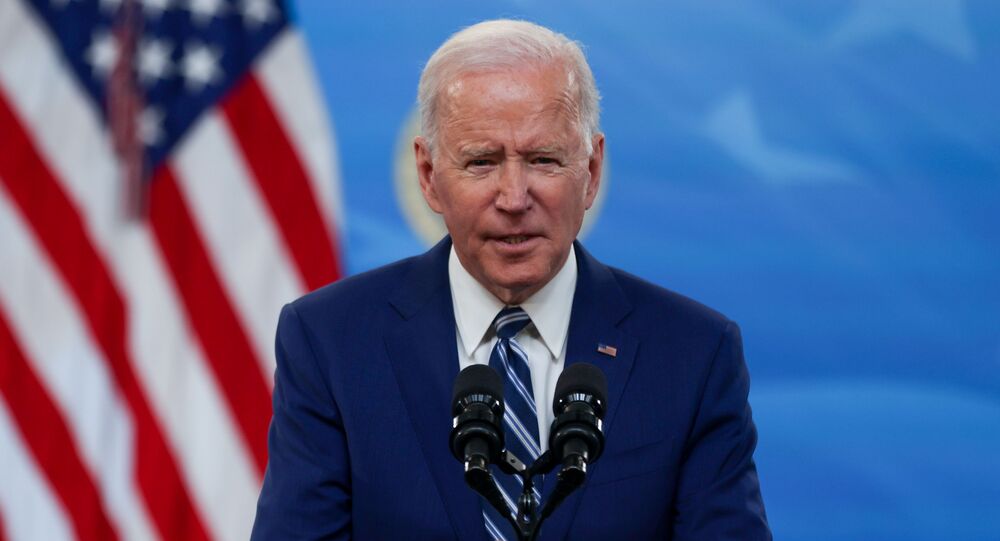 Over the last few months, US President Joe Biden’s administration has faced pressure from both sides of the US Senate on how to approach the ongoing tension with Iran. However, a new initiative by the White House suggests officials may offer a new proposal to get talks with Iran moving as soon as this week.

As US-Iran tensions remain high, new reports have recently suggested the Biden administration is eyeing the possibility of working up a new diplomatic proposal to “jump-start” talks between the two nations.

Two individuals familiar with the situation told Politico for a Monday story that the alleged proposal asks Iran to halt some of its nuclear activities in exchange for some relief from US economic sanctions.

The details of the proposal are said to still be a work in progress but face situational deadlines, as upcoming presidential elections in Iran foreshadow a time limit for negotiation talks.

One of the unidentified individuals informed the outlet that the proposal is “more than anything about trying to get the conversation started” between the two countries, which have been at odds for decades and saw tensions hit a new boiling point under the Trump administration.

A looming expiration to an agreement between Iran and the International Atomic Energy Agency (IAEA) is also serving as a push to establish renewed talks. The deal between the pair allows the UN watchdog to continue inspections of its nuclear facilities, but is due to expire in June and take with it the agency’s access to Iranian facilities.

Shahrokh Nazemi, the head of press at Iran’s mission to the United Nations, responded to the Politico revelation by indicating that “the [deal] needs no specific proposal,” and that the US just needs to follow implementation of the 2015 agreement.

The Biden camp did not offer details of the ongoing diplomatic talks.

In 2018, the Trump administration walked away from the 2015 Joint Comprehensive Plan of Action, which in turn re-imposed sanctions on Iran, and initiated even stricter financial hurdles as Trump sought a “maximum pressure” campaign against Iran. As a result, Tehran has taken several steps against denuclearization and argues that since the US abandoned the deal first, they should take the first step in renegotiating and ultimately removing sanctions.

Biden stated on the campaign trail that he wanted to reverse his predecessor’s actions against Iran. However, he has been working under the assumption that he will either remake or at least update the 2015 deal. Most recently, the Biden White House has stated that sanctions will not be lifted unless Iran returns to compliance with the original deal. Reports have indicated that the US is willing to make the first move in returning to negotiations.

Biden is facing increased tension in competition as Iran continues its attempt at nuclear growth including signing a $400 billion deal with China, which includes investment into the renewable energy and nuclear energy infrastructure.

​European officials have also attempted to salvage the agreement, setting up talks between Iran and the US, an effort subsequently rejected by both parties.

​Europe faces its own challenge of encountering US sanctions of their own if they attempt to do business with Iran.