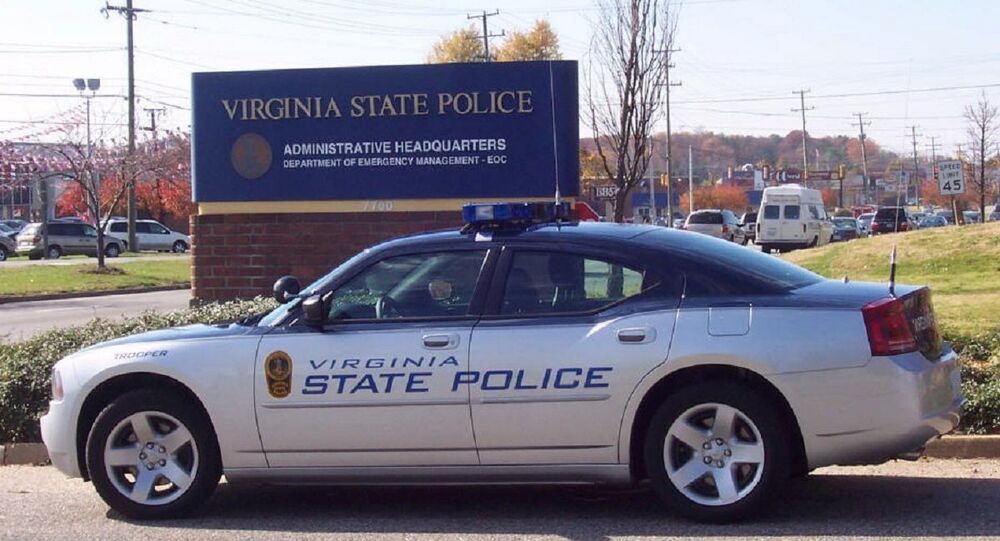 Deshayla Harris, who rose to fame for appearing in the Bad Girls Club reality TV series, was killed in one of three unrelated shootings in the Virginia Beach area on March 26. One other person was also shot dead.

According to the police, Harris, 29, of Norfolk was shot and killed during the second shooting of the night. The second victim was 25-year-old Donovan Lynch, who died in the third shooting.

Our thoughts and deepest sympathies go out to Deshayla's family and loved ones.https://t.co/SwPmLnA5F6

​The police also arrested three individuals from the first shooting: 22-year-old Ahmon Jahree Adams, 18-year-old Nyquez Tyyon Baker, and 20-year-old Devon Maurice Dorsey Jr. They were charged with seven counts of felonious assault, use of a firearm while committing a felony, and reckless handling of a firearm.

Harris appeared in the final and 17th season of Bad Girls Club. Her last Instagram post has a location tag of Downtown Norfolk in Virginia.

The sad news comes just a month after another Bad Girls Club star died of unspecified causes. Whitney Collings, 33, who appeared on season three of the show, passed away in December.

Yet another member of the series' cast died last year. Demitra “Mimi” Roche, 34, appeared in season eight – she died in July.