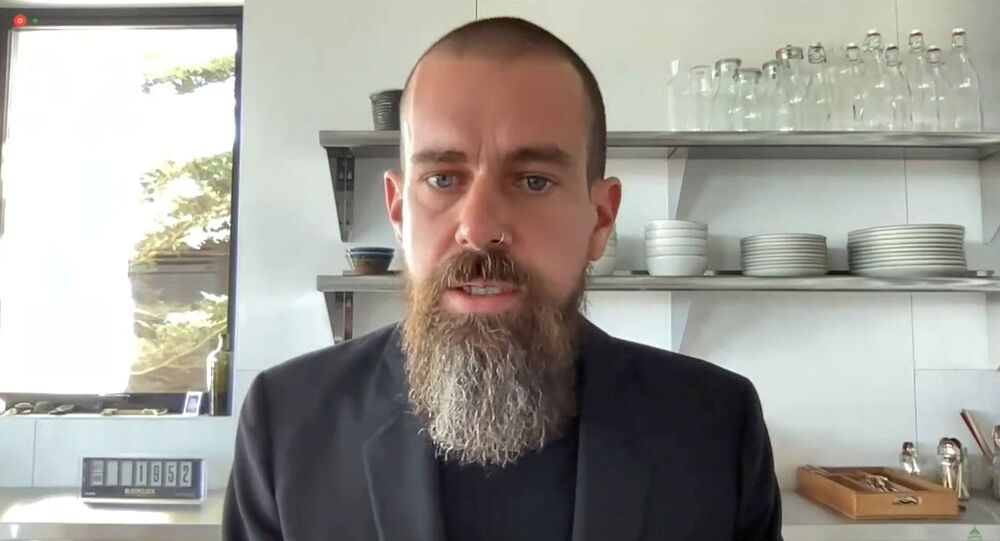 On Thursday, representatives of major social media platforms, including Google, Facebook and Twitter, were invited to a Congressional hearing over misinformation to respond to allegations concerning uncontrolled activity and contributing to the dissemination of inappropriate content.

During a six-hour hearing with the House Energy and Commerce Committee, Twitter CEO Jack Dorsey said that the platform made a “total mistake” by prohibiting users from posting the notorious New York Post report purporting e-mails from the then-presidential-candidate’s son, Hunter Biden, in October 2020.

At the time Twitter, also freezed the newspaper’s account for two weeks, citing allegations that the information was obtained by “hacking” Hunter Biden’s laptop. The platform also demanded the NYP delete a number of posts with related stories. All of this Dorsey explained today as a “process error.”

“It was literally just a process error. This was not against them in any particular way,” Dorsey told the congressional committee. “If we remove a violation we require people to correct it. We changed that based on their to wanting to delete that tweet, which I completely agree with. I see it. But it is something we learn.”

“Their entire account to be blocked for two weeks by a mistake seems like a really big mistake. Was anyone held accountable in your censoring department for that mistake?” asked Louisiana Republican Stephen Scalise.

The Twitter CEO replied that the platform does not have a “censoring department” to restrict certain contain, but decline to answer a question about how the “mistake” happened.

Scalise also mentioned that “false” content could be retweeted, recalling a Washington Post article about a phone call between the then-US-president, Donald Trump, and Georgia’s lead elections investigator, after the latter was asked by Trump to find "find the fraud" and also told that she would be "a national hero" if she did so.

The story was later admitted to be incorrect by the editorial office, which issued a correction, saying Trump's comments were “misquoted.”

He said that Twitter’s “misleading information policies are focused on manipulated media, public health and civic integrity, that’s it.”

Addressing the tangled problem of whether content on social media platforms should be censored, both Republicans and Democrats agreed that regulations must change, but were at odds about the root of the problem.

Investigators referred reform of the Section 230 of the Communications Decency Act which deflects liability from media platforms for what is posted by their users. In particular, Zuckerberg said he would “certainly welcome legislative approaches in that area,” calling for other platforms to be as restrictive as Facebook.