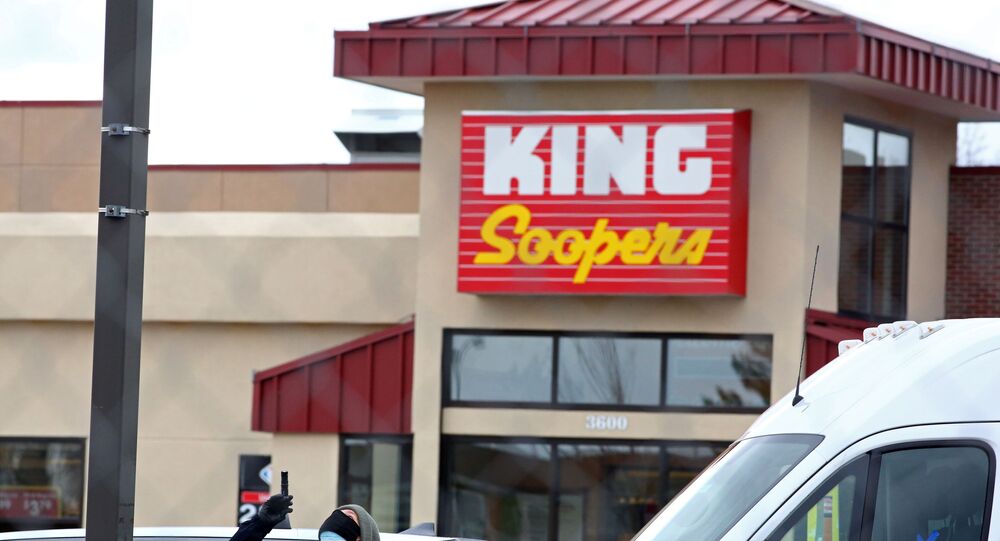 Ten people, including a police officer, died on Monday after a man, later identified as Ahmad al-Aliwi Alissa, opened fire at a King Soopers supermarket in Boulder, Colorado.

Colorado Judge Thomas Mulvahill has refused bail for Ahmad al-Aliwi Alissa, the suspected Boulder supermarket shooter, after granting the defence team's request for their client's mental stability to be examined.

Alissa, who made his first court appearance today, said he understood his rights and the bail refusal order.

The requested full check-up would postpone his preliminary court hearing by several months. Although Alissa is entitled to a preliminary hearing within 35 days, he relinquished that right to gain more time for the medical assessment.

"We cannot do anything until we are able to fully assess Mr. Alissa's mental illness", his attorney Kathryn Herold insisted.

On Monday, the 21-year-old suspect went on a shooting spree at the King Soopers supermarket, killing 10 people - including a policeman who arrived at the crime scene to respond to the shooting.

After being placed in custody, Alissa was charged with 10 counts of murder in the first degree and an attempted murder charge.