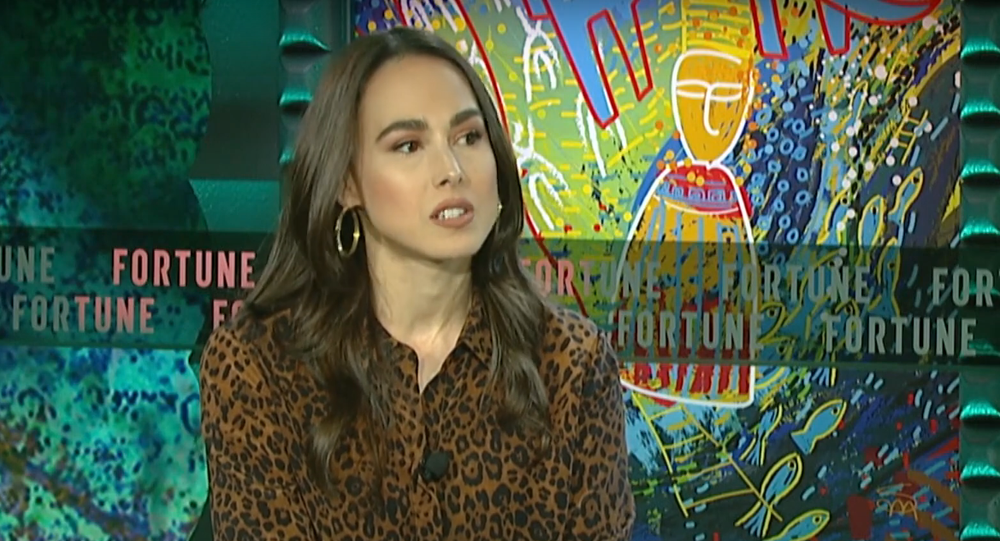 A 21-year-old resident of Boulder, Colorado, is the suspect in a deadly shooting that occurred on Monday at a local supermarket. Nine civilians were killed and one police officer. An investigation is expected to take just five days.

The niece of US Vice President Kamala Harris, Meena Harris, on Tuesday made the assumption that the Colorado mass shooter who killed ten on Monday was a white man, citing "statistics" and the fact that he has been “taken into custody alive.”

On Tuesday, police identified the suspected gunman, Ahmad Al Aliwi Alissa, 21, of Arvada, who is said to be a naturalized US citizen from Syria. According to police reports, he moved to the US and has lived in the nation most of his life.

Meena’s allegations were considered by netizens as intolerant and racially hostile and worse than a previous tweet about the shooter that she deleted after harsh criticism.

"The Atlanta shooting was not even a week ago. Violent white men are the greatest terrorist threat to our country," she tweeted on Monday.

I deleted a previous tweet about the suspect in the Boulder shooting. I made an assumption based on his being taken into custody alive and the fact that the majority of mass shootings in the U.S. are carried out by white men.

Interesting how you are able to talk about white men in that way.

Care to opine who carries out the majority of violent crimes in general? AKA would you like twitter to ban you, bigot?

I think there's a word for assumptions based on skin color.

But...she did draw conclusions based on her biased viewpoints. Her after the fact apology does nothing to persuade me that she is no longer biased-it just means that she feared the expected twitterverse backlash...

If a conservative made a racial assumption like this, there would be a cancel mob demanding an apology and a mandatory sensitivity training

You should delete this one too and try again

That's called a prejudice. And when prejudices dictates that an evil act must be responsible of someone with X skin color, is what we called racism

A number of netizens welcomed the fact that Harris admitted to making an inappropriate statement and had deleted her first tweet.

It’s pretty funny to see all of the insecure white men crying in this thread. She fixed & acknowledged her mistake...move on.

And yet, here we are, she apologized and she’s getting an informal lesson on sensitivity

No, there's a word for when someone makes assumptions based on the evidence in front of them. It's called "reasoning." It's not infallible, she was wrong in this instance, she took the tweet down & apologized.

There was no need to delete it Meena. U were right. Even though he was a MusIim Syrian immigrant, he used to identify himself as domestic white male. Only that matters as religion is a social construct. Plz hold ur stand. U won't b intimated. U won't b silenced. More power to u.

the US census says he’s white.
until the proposed change, he still gets white man treatment by police.

they shot him once because they were confused too. pic.twitter.com/Pf1qIP0ZcC

He looked white.
That’s why he was taken alive.

The fact remains that statistically speaking white men are the mass shooters in America. And the number of bad-faith conservatives who never call out shootings unless they are perpetrated by POC is illuminating and tragically unsurprising. If only they had your integrity.

In your defense, I made the same assumptions.

Thank you, but it was an educated assumption.
Most mass shooters and serial killers are white men. I hate to say 😒😪

On Monday the suspect, armed with a rifle, opened fire in the King Soopers outlet, in Boulder, Colorado, and killed 10 people, including a police officer. Ahmad Al Aliwi Alissa was wounded during the deadly shooting and was taken to a hospital. He was later released from the health care facility and was transferred to prison to await trial. The shooter is charged with 10 counts of first-degree murder.