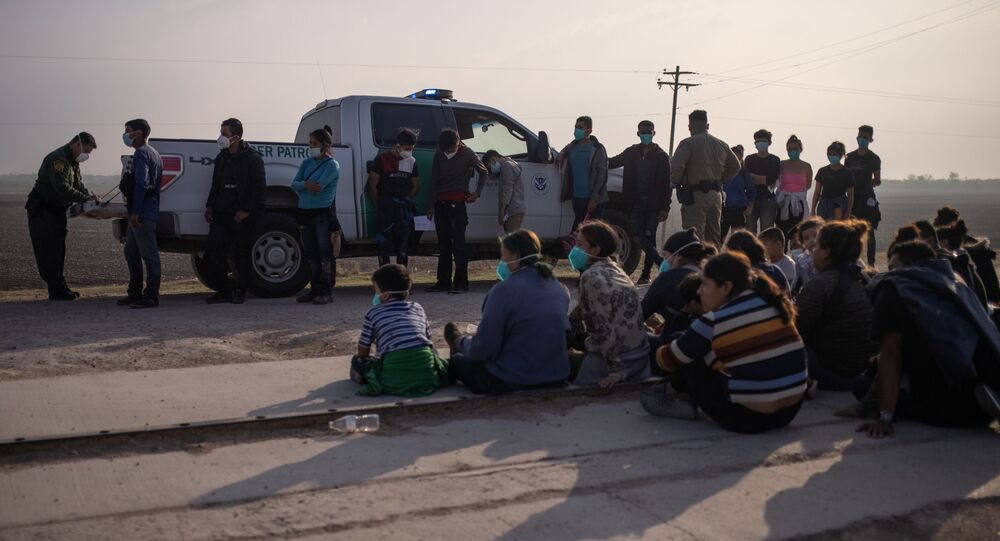 The Rio Grande Valley (RGV) sector stretches 320 river miles, covering 19 counties in the state of Texas. For many years, the region has been a major destination for migrants seeking asylum in the United States.

"RGV agents have encountered 25 groups of more than 100 people illegally entering the country this calendar year," the release said on Monday. "March has been a very active month for RGV, as illegal alien apprehensions thus far have surpassed February’s total number."

On Saturday, CBP agents in the sector apprehended a total of nearly 300 migrants from El Salvador, Honduras, Guatemala, Nicaragua, Mexico and Belize.

A total of 396,958 migrants have been apprehended at the US southern border in fiscal year 2021, which began in October.