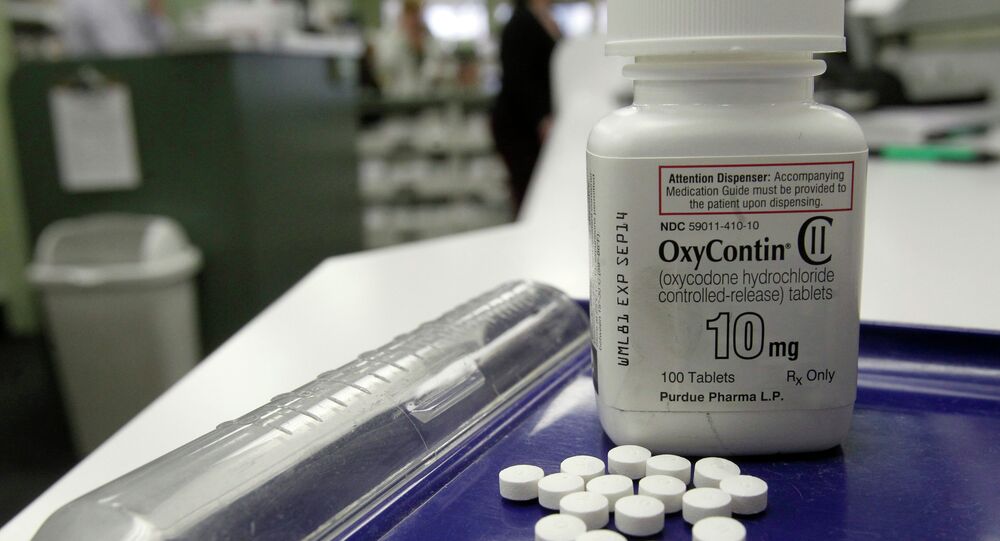 WASHINGTON (Sputnik) - McKinsey & Company has paid $45 million to resolve investigations into the role the firm played in Nevada's opioid epidemic by advising drug producers how best to market them, state Attorney General Aaron Ford said in a press release on Monday.

"Today, Nevada Attorney General Aaron Ford announced a settlement with one of the world’s largest consulting firms, McKinsey & Company, to resolve investigations into the company’s role in Nevada’s opioid epidemic," the release said. "As a result of this settlement, Nevada will receive $45 million."

The state of Nevada's filings in court described how McKinsey advised opioid manufacturers, including OxyContin producer Purdue Pharma, for more than a decade, the release said.

The complaint, filed with the settlement, alleges that McKinsey advised Purdue and other opioid manufacturers on how to maximize profits from its highly-addictive opioid products, including targeting high-volume prescribers and using specific messaging to get physicians to prescribe more opioids to more patients, the release said.