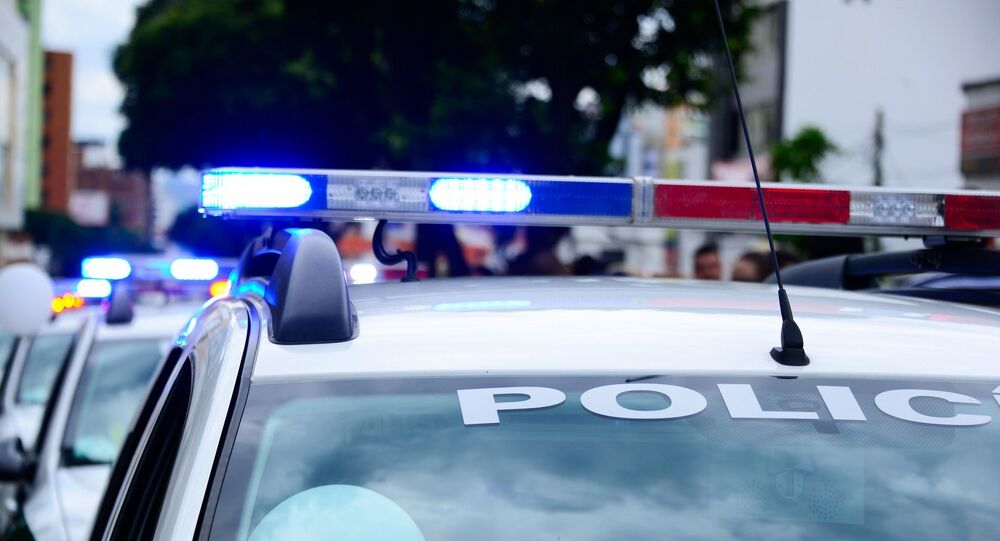 KO! $850k Raised For Asian Granny Who Fought Off Attacker in San Francisco

Hate crime has been in decline in the United States over the past few years but in 2020 it more than doubled, with Asian-Americans especially targeted – despite this, the authorities remain pretty silent on the issue.

More than $850,000 has been raised on a GoFundMe page to help a 75-year-old Asian lady who was assaulted on Wednesday morning in the San Francisco Bay area.

The assailant was hospitalised shortly after the encounter.

Xiao Zhen Xie was forced to defend herself against the unprovoked attack, her grandson John Chen – who set up the fundraiser – revealed.

A video filmed shortly after the incident shows a light-haired man with a bloodied face being put on a stretcher to be taken to hospital as Xie shouts at him while waving a piece of wood. Her face is scratched and swollen, and she's holding an ice pack to her eye.

Witnesses told KPIX 5 that Xie had pummelled her attacker, while Ladbible – which analysed the footage – says the granny fought him off with her walking stick.

She was heard shouting in Cantonese, according to KPIX’s translation: "He hit people. He bullied me, he bullied me, jerk."

"He bullies old people. So I gave a punch,” Xie reportedly said.

Just came upon an attack on an elderly Asian woman on Market Street San Francisco. Effort I got more details pic.twitter.com/5o8r0eeHE2

​However, the San Francisco Police Department later told CNN that Xie was not responsible for the man’s injuries.

The assailant, who was identified as Steven Jenkins, was taken to a hospital for “an unrelated, prior medical condition,” the police reportedly said.

There's a lot going on in this one image: pic.twitter.com/WGE6b72FOa

According to CNN, the 39-year-old man hit Xie while he was being chased by a security guard for earlier attacking an 83-year-old Asian man. Jenkins is now being investigated for both crimes.

Xie’s grandson explains that she now has two serious black eyes, one of which continues to bleed. He says his granny has been seriously affected by the attack, physically, mentally and emotionally, and that she no longer wants to leave her house.

On Saturday, Chen revealed that Xie's condition has not really improved and that her eye is still  “extremely swollen,” while she's suffering hallucinations and is in low spirits.

“Our biggest fear is her unstable mental health. During our visit she constantly repeated the phrase “I’m so scared, I’m so scared” in Cantonese,” he wrote on the fundraising page.

He believes that the attack was racially motivated, but the police are yet to confirm this.

Chen says all of the money raised from nearly 29,000 donors will be used to pay up for Xie's treatment and bills.

San Francisco is a home to at least 180,000 Chinese-Americans, slightly more than 21 percent of the population, according to the 2011-2016 American Community Survey.

In 2020, hate crime against Asian-Americans rose by nearly 150 percent in major US cities. In New York, 28 Asian-Americans were attacked last year. The stats are no more comforting in San Francisco, where 84-year-old Vicha Ratanapakdee died after being assaulted by a 19-year-old man this January, while several other Asians have been severely injured in the past few months.