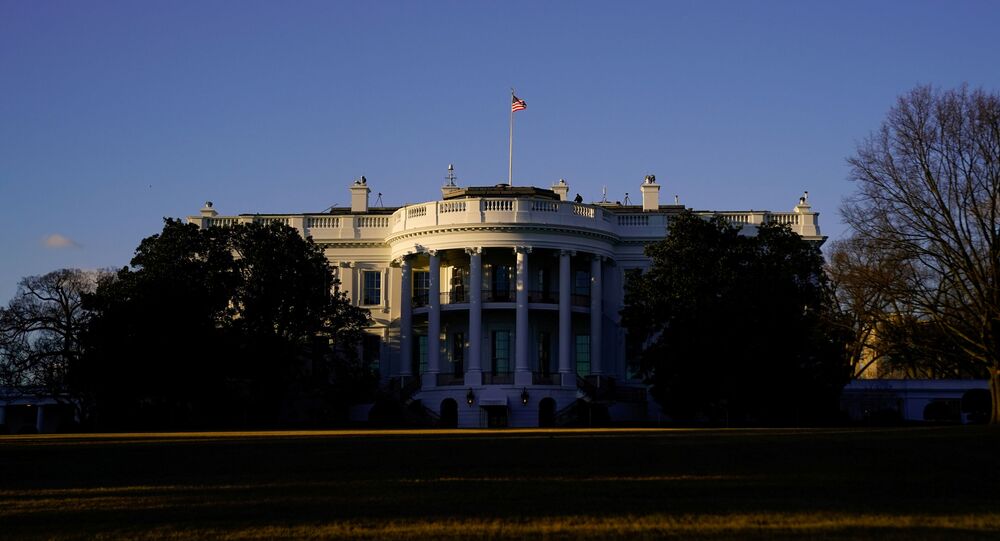 According to the report, the US Senate has not confirmed any of these positions to date. At the same time, many of the mentioned advisors have worked in Biden's presidential campaign or are former officials of the Obama administration.

Closest advisors to the US President Joe Biden have deep ties to Big Business and Wall Street, with some earning millions of dollars in their careers prior to joining the White House, CNBC reported Saturday.

According to the report, before becoming the head of the National Economic Council, Deese was the Global Head of Sustainable Investing at BlackRock. Deese reportedly made over $2.3 million in pay and bonuses while at the investment company. Moreover, Deese also could have made an extra $2.4 million via BlackRock's restricted stock plan, according to the document.

Before entering the White House, Klain worked as an executive at the venture capital company Revolution, and his salary was reported as $1.8 million, and he began working for the company in 2005.

According to PitchBook, Gates Ventures is a venture capital business established by billionaire Bill Gates, which collects financial data on private and public companies. The Chan Zuckerberg Initiative, the philanthropic organization of Facebook founder Mark Zuckerberg and his wife, Priscilla Chan, was also advised by the current deputy White House chief of staff.

General Electric and Lyft are two other companies that have benefited from her advice, according to the report. Precision's deferred compensation and severance pay for O'Malley Dillon totals more than $420,000.

As for senior advisor Donilon, prior to joining the White House, he was the managing member of MCD Strategies, a media consulting firm and a chief strategist of Biden's campaign. According to his disclosure cited in the report, he earned more than $4 million while running his consultancy business. Donilon's clients include the Biden campaign and the Democratic National Convention Committee.

Before joining the Biden administration as a lead advisor on the COVID-19 pandemic, Zients was the CEO of Wall Street investment company Cranemere. According to his financial disclosure, he earned $1.6 million in wages and bonuses. According to the report, he earned over $330,000 as a member of the Facebook board of directors.

The aforementioned senior White House staffers were announced by Biden's team in November 2020 following his election win. The media reported at the time that the lack of well-known progressives among the names suggested that Biden intended to lead a more cautious, traditional West Wing than some in the Democratic Party might have hoped for.