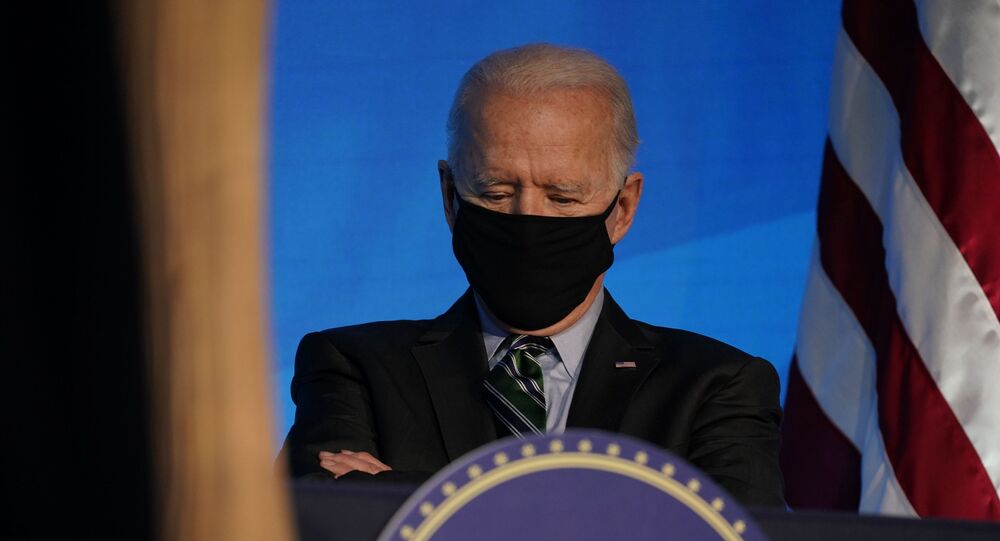 America’s second Catholic president Joe Biden famously attended Mass at the Cathedral of St. Matthew the Apostle prior to his inauguration in January.

Kevin O’Brien, the Jesuit priest who officiated Joe Biden’s inauguration service back in January, is under investigation over unspecified allegations involving conversations which allegedly did not fall in line with the religious order’s tradition. The news was announced in a statement from the Board of Trustees from Santa Clara University, where O’Brien has served as president since July 2019.

“The Jesuit Provincial Office recently received accounts that Father O’Brien exhibited behaviours in adult settings, consisting primarily of conversations, which may be inconsistent with established Jesuit protocols and boundaries,” the board’s chairman John Sobrato wrote in a statement.

The independent probe is being handled by USA West Province, Society of Jesus, Sobrato said.

Rev. O’Brien will remain on leave from his post as the university’s president while the probe is ongoing, but “has agreed to cooperate fully with the investigation,” the chairman added.

Santa Clara University is a private Jesuit institution in California with an annual undergraduate enrolment rate of around 5,000 students. California Governor Gavin Newsom and the state’s former head Jerry Brown are among its alumni.

© REUTERS / KEVIN LAMARQUE
Lady Gaga arrives to sing the National Anthem during the inauguration of Joe Biden as the 46th President of the United States on the West Front of the U.S. Capitol in Washington, U.S., January 20, 2021
The uni’s trustees said they support those “who came forward to share their accounts” about O’Brien’s alleged behaviour:

“It is important that anyone who witnesses actions they believe are inconsistent with SCU’s values or rules is able to share their concerns and have confidence that they will be taken seriously,” Sobrato insisted.

O’Brien entered the Jesuit order in 1996 after assuming American citizenship eight years earlier. He enjoyed a career in law and education before being ordained in 2006. He then became a friend of the Biden family.

© CC BY-SA 3.0 / Almonroth / St. Matthew's Cathedral and Rectory
St. Matthew's Cathedral and Rectory
Joe Biden, one of only two Catholic American president's after John F. Kennedy, took part in O’Brien’s inaugural Mass in January 2021 before being sworn in as US president. The service, carried out in one of Washington’s most prominent Catholic settings – the Cathedral of St. Matthew the Apostle – was also witnessed by the families of Vice President Kamala Harris and other elected officials.

Tracey Primrose, spokeswoman for the Jesuits West Province, did not give any specific details about the probe but said “Jesuits are held to a professional code of conduct,” meaning that her division of the Society of Jesus is probing allegations “that may violate or compromise established boundaries.”