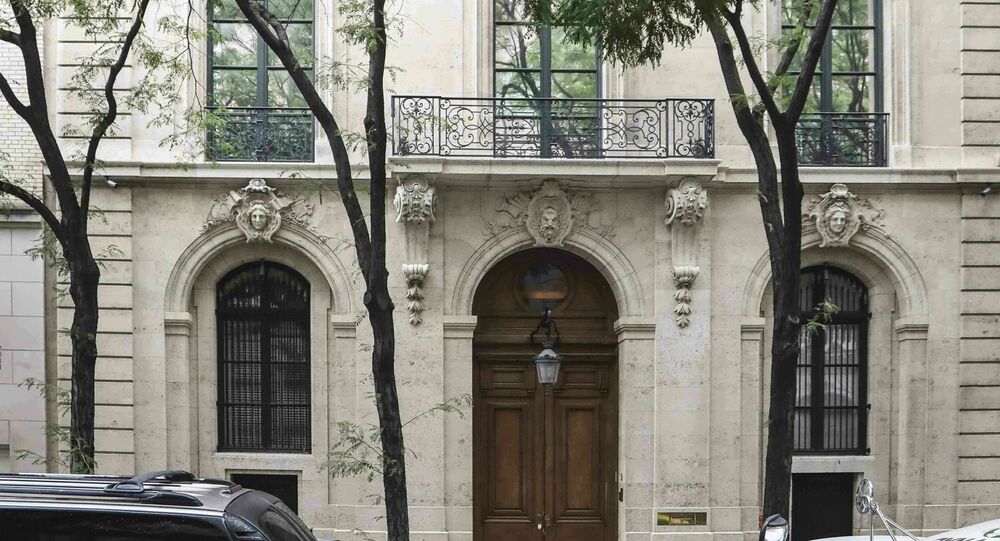 The seven-storey, 40-room luxury property at the heart of the Big Apple had been put on the market for $88 million, but the price was ultimately halved.

The mystery buyer who moved to purchase Jeffrey Epstein’s high-end new York mansion for a bargain $51 million formerly worked for Goldman Sachs and is now planning to move from London to the Big Apple to live in the house with his wife, the NY Post reported.

Michael D. Daffey, who haggled a much lower price for the Upper East Side home of the disgraced financier than initially asked ($88 million), is set to go to great lengths to make sure that not a trace is left of its former owner, who was accused of sexually abusing underage girls there, among a number of other locations.

“They are planning a complete makeover, physically and spiritually,” a source told the Post, as Daffey’s spokesman, Stu Loeser, referred to the former global markets chairman at Goldman as “a big believer in New York’s future”, who “will take the other side of all the people who say the city’s best days may be in the past”.

Top brokers told The Post that the $51 million for the mansion is a genuine steal, considering that any similar Manhattan property with no connections to the notorious sex offender could easily carry a price tag of $100 million or even more.

“I think it is half off,” said luxury real estate broker Dolly Lenz, who among others had tried to sell the property. “It is 28,000 square feet. That’s less than $4,000 a foot for the most magnificent mansion on the best block, just off Fifth Avenue. It’s the very best in New York”, she said, going on to lament that no one was tempted to opt for the deal given the connections with the late paedophile.

The proceeds from the sale of both the New York properties and Epstein’s Palm Beach home, which has also been now reportedly snapped up, will go to Epstein’s victims and creditors through a Jeffrey Epstein victims restitution fund, controlled by Epstein’s estate.

In 2019, Epstein was found dead in his Manhattan prison cell awaiting trial for sex crimes, including the sexual abuse of girls as young as 14. Epstein, who had earlier been convicted of paedophilia, namely for soliciting minors for sex, and served a short prison term, pleaded not guilty to the new crimes.

Yet, during an FBI raid, which came as part of a new investigation, federal agents found child sex abuse images in the safe of the 40-room, 7-floor mansion, frequented by the rich and powerful, including Epstein’s one-time partner and now his suspected “madam” Ghislaine Maxwell and British senior royal Prince Andrew.