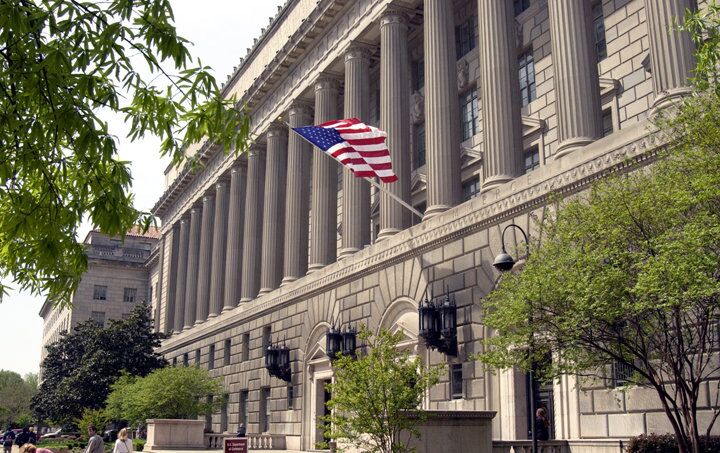 The US Department of Commerce announced Wednesday it had subpoenaed several Chinese tech companies under a 2019 information security executive order by then-US President Donald Trump.

“The Biden-Harris Administration has been clear that the unrestricted use of untrusted ICTS poses a national security risk. Beijing has engaged in conduct that blunts our technological edge and threatens our alliances," Commerce Secretary Gina Raimondo said in a Wednesday press release.

According to the release, the subpoenas are seeking information about "meeting the criteria" laid out in a May 2019 executive order on "Securing the Information and Communications Technology and Services Supply Chain."

The executive order bans a wide an unspecified milieu of information and communications technology and services "in which any foreign country or a national thereof has any interest" if one of several specified US government and intelligence agencies finds it poses an undue risk to US national security or the US digital economy.

Raimondo said the subpoenas are "an important step in collecting information that will allow us to make a determination for possible action that best protects the security of American companies, American workers, and US national security." The Chinese companies served subpoenas were not named in the release.

"Trusted information and communications technology and services are essential to our national and economic security and remain a top priority for the Biden-Harris administration. The Administration is firmly committed to taking a whole-of-government approach to ensure that untrusted companies cannot misappropriate and misuse data and ensuring that US technology does not support China’s or other actors’ malign activities," she continued.

The Commerce Department has added scores of Chinese tech companies and industrial firms to an ever-growing blacklist based on their ostensible ties to the Chinese government or to the Communist Party of China. Many, such as cellphone maker and internet provider Huawei, are among the world's top tech companies and direct rivals of US tech giants such as Apple. Their placement on the blacklist came amid the US-China trade war, in which Washington imposed substantial tariffs on Chinese goods in an attempt to protect American domestic industries from competition but also to force American firms to shift their factories back to the US from China.

Earlier this week, the US Federal Communications Commission labeled five Chinese firms as a "threat to US national security," including Huawei, ZTE and Hangzhou Hikvision Digital Technology, which are already on the Commerce Department blacklist, as well as Hytera Communications and Zhejiang Dahua Technology.