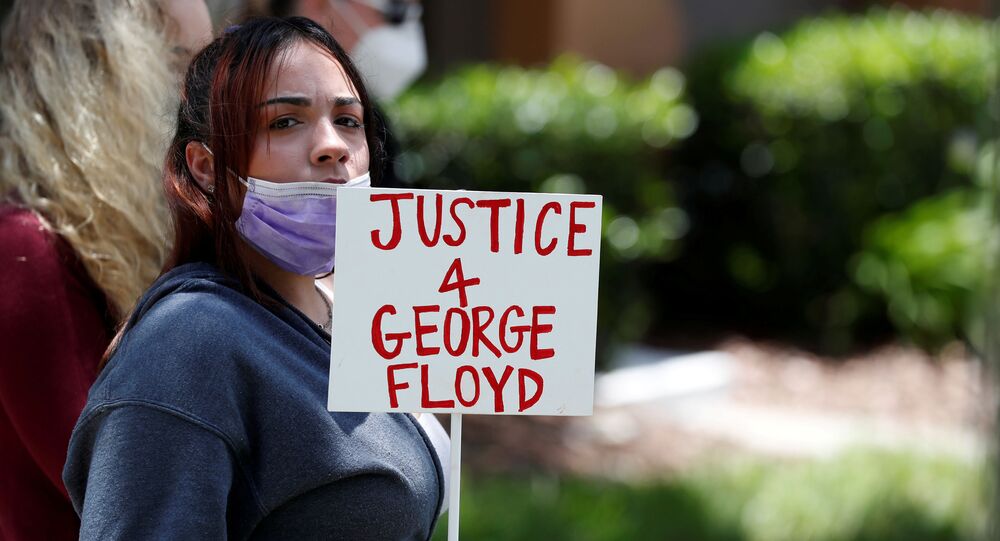 On 15 March, Derek Chauvin’s lawyer Eric Nelson expressed concern over the pre-trial settlement of the lawsuit, which saw the city of Minneapolis pay the family of George Floyd $27 million dollars. Nelson said the announcement may "taint the jury pool".

Hennepin County Judge Peter Cahill has been in the media spotlight ever since he was appointed to preside over the case of Derek Chauvin and three other police officers involved in George Floyd’s death, as his decisions could shape the outcome of this high-profile case. Here is what is known about Judge Cahill:

A graduate of the University of Minnesota, he began his career as a public defender and criminal defence attorney. He served as deputy attorney under US Senator Amy Klobuchar, and in 2007, then-Governor of Minnesota Tim Pawlenty appointed him as judge, praising his "tremendous compilation of trial experience and leadership". Since then, Peter Cahill has been re-elected three times by voters.

"He’s as honest and hardworking a person as you’re ever going to find. He’s going to give everyone in that courtroom a fair trial and he’s going to treat all of them equally", said Mike Colich a criminal defence attorney, who was Cahill’s employer between 1987 and 1993.

It seems Colich’s forecast about equal treatment has already come true. During a conversation with Cahill via Zoom, co-prosecutor Sundeep Iyer once referred to Derek Chauvin without saying "Mr".

"Mr Iyer. Mr Iyer. We refer to everyone by title, so It's Mr Chauvin, please", Cahill said, reprimanding the attorney.

Judge Kevin Burke told WCCO Radio that Cahill has a "spine of steel" and that his experience makes him "the ideal choice for handling" this high-profile case.

Several days ago, the state was upset with Cahill's decision to move forward with jury selection for the case while the matter of third-degree murder had still not been resolved. Derek Chauvin was initially charged with third-degree murder, which would require a lower standard of proof. However, Cahill dropped the count in October, saying the state’s law only permits the charge to be pressed against individuals who cause death in acts that endanger multiple people, not in an act directed at one person.

His decision raised eyebrows, and even when the Minnesota Court of Appeals issued a statement calling his decision a mistake, Cahill remained adamant and continued with the selection of jurors.

"Unless the court of appeals tells me otherwise, we're going to keep moving", he said.

Over the course of his career, he has presided over several highly publicised cases. In 2015, he dismissed charges against the organisers of a Black Lives Matter demonstration at the Mall of America, but kept trespassing charges against some of the protesters.

"He was always cordial and respectful, and I felt that he was fair in terms of how he handled that particular case", said Nekima Levy Armstrong, one of the organisers who was charged with eight misdemeanours.

Latest Developments in the Case

Peter Cahill said he would issue his ruling on Friday whether or not to delay the trial after the lawyer for Derek Chauvin expressed concern that the $27 million awarded by the city of Minneapolis to the family of George Floyd could "taint the jury pool".

Defence attorney Eric Nelson also asked the judge to allow both sides extra strikes to remove potential jurors for possible bias as well as to recall the seven jurors in order to see if the news about the settlement has affected their view of the case. Judge Cahill granted only the request for a recall of jurors.

One woman was dismissed from the jury after she revealed she could not be impartial after hearing of the amount of money the city paid to the family of George Floyd. "When I heard that, I almost gasped", the woman said.

At the moment of writing, nine jurors have been selected – six men and three women. Five jurors are white, one is multiracial, one is Latino, and two are Black. By the end of the month the court needs to have 12 jurors and two alternates.

If it is not delayed, the trial will start on 29 March.