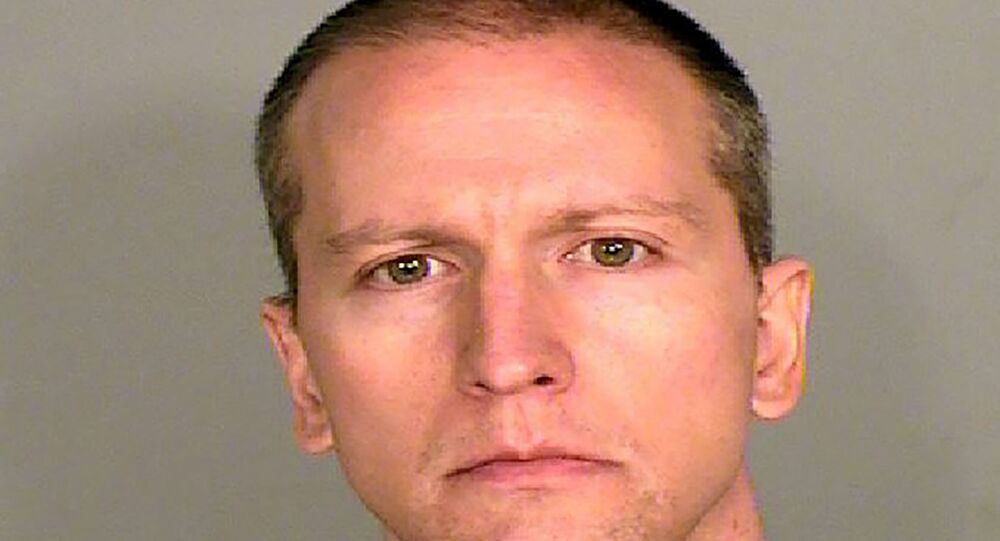 On Friday, the city of Minneapolis, Minnesota, agreed to pay the family of George Floyd, a 46-year-old Black man killed by local police in May 2020, $27 million to settle a civil lawsuit originally filed in July 2020.

Eric Nelson, defense attorney for former Minneapolis Police Department (MPD) Officer Derek Chauvin, stated Monday that he has become "gravely concerned" that the recent settlement awarded to Floyd's family may skew jurors' perception of the case before the trial begins.

“I am gravely concerned with the news that broke on Friday,” he said, as reported by the Associated Press. The defense attorney noted the decision "has incredible potential to taint the jury pool."

Nelson argued there was "suspicious timing" behind the settlement, as jurors were still being selected for Chauvin's trial.

As of this article's publication, nine jurors have been selected, including six men and three women. A total of 12 jurors and two alternates are required.

One former juror was dismissed on Monday after admitting to Hennepin County District Judge Peter Cahill on that she had learned of the $27 million settlement and did not believe she could disregard it.

"When I heard that, I almost gasped at the amount," she said.

Chauvin, the cop who held his knee on Floyd's neck for approximately nine minutes, stands accused of second-degree murder, third-degree murder and manslaughter.

At the same time, prosecutor Steve Schleicher has argued that the state is not involved in decisions made by Minneapolis Mayor Jacob Frey and the City Council, which announced the pre-trial settlement on Friday.

"You would agree it’s unfortunate, right?" Cahill asked the prosecutor, who said it was not his "preference."

"The defense has a legitimate concern and I think the state, even, has a concern," Cahill said, noting he would consider delaying the trial.

Chauvin's defense team previously attempted to get the trial moved to a different city, but that request was denied, with the court stating that moving the trial was "unlikely to cure the taint of potential prejudicial pretrial publicity."

"I hope that today will center the voices of the family and anything that they would like to share," said Minneapolis City Council President Lisa Bender on Friday. "But I do want to, on behalf of the entire City Council, offer my deepest condolences to the family of George Floyd, his friends and all of our community who are mourning his loss."

Civil rights attorney Benjamin Crump, who represented Floyd's family, highlighted via social media that this is the "largest pre-trial settlement to be awarded in a civil rights wrongful death case in US history."

Opening statements are slated to begin as early as March 29.

Lizzie Must Be the Last Queen – Abolish the Scrounging Monarchy