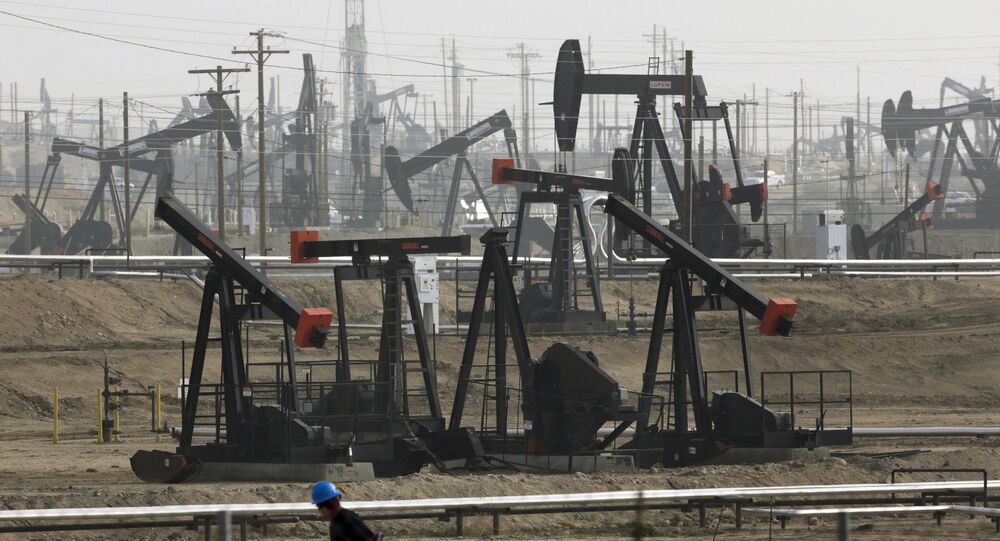 The lawsuit has asserted that California’s Kern County’s revised ordinance on oil wells contains “unrealistic assumptions” about pollution in the area and fails to evaluate health risks.

Environmental groups are have lodged a lawsuit against California’s Kern County for approving a new plan to fast-track a decision to drill thousands of new oil wells in the US state.

The lawsuit comes as the San Francisco-based Sierra Club and other environmental organisations called on a court last week to order the county's authorities to set aside the revised ordinance and keep them from approving any drilling permits.

The document claims that Kern County’s air is some of the most polluted in the US and that the revised ordinance was based on “unrealistic assumptions” about pollution, failing to assess all the health-related risks.

This was echoed by Chelsea Tu, senior attorney at the Center on Race, Poverty and the Environment, which is representing several community groups in the lawsuit. The AP news agency cited the attorney as saying that the oil well-related plan is nothing but “a disaster for public health”, especially for poor communities and people of colour who reside near oil wells.

The claims followed the Kern County Board of Supervisors approving last Monday the revised ordinance that may result in the approval of more than 40,000 new oil and gas wells that could possibly be operated in Kern County in the next 15 years.

© AP Photo / Eric Gay
Biden's Plan to Ban New US Oil Drilling Will Put Economic Burden on Western States, Study Warns
In 2020, a state appeals court ruled that a 2015 Kern County ordinance had been out of line with the California Environmental Quality Act because the document failed to fully evaluate or disclose the possible environmental damage caused by drilling.

The revised ordinance stipulates allowing the county to use a blanket environmental impact report when mulling running at least 2,700 new wells a year.

Kern County remains California’s leading fossil fuel producer and accounts for about 80% of all oil and gas production in the state.