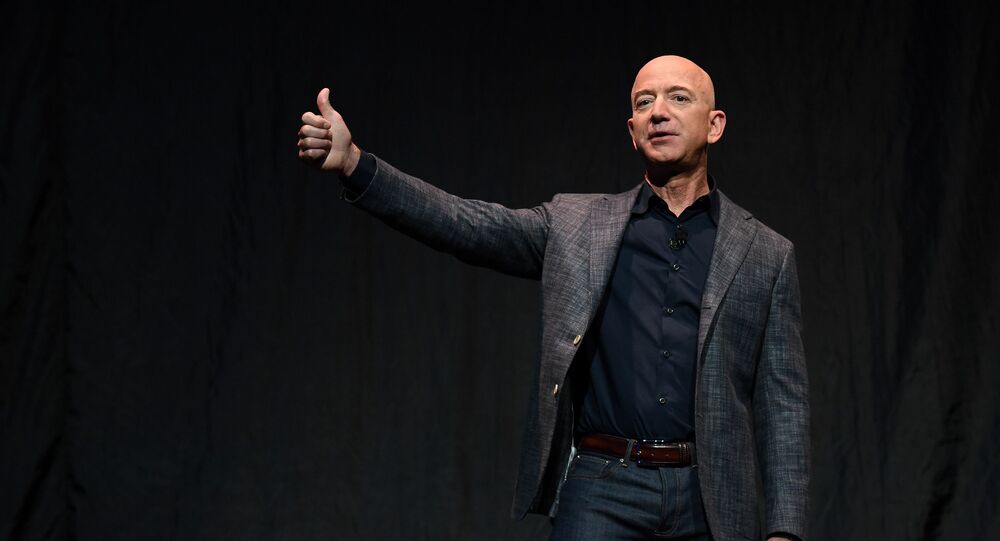 The Senate hearings in the Budget Committee, scheduled for Wednesday, came amid a tense situation at one of Amazon’s stores, where workers have organised a labour union and are demanding better working conditions and a wage increase.

Amazon CEO Jeff Bezos refused to testify at Senate hearings on income inequality, Bloomberg reported on Friday, citing a company spokesman. Earlier independent senator Bernie Sanders invited Amazon’s CEO to attend, along with one of company’s employee that participated in the labour drive.

“We fully endorse Senator Sanders’s efforts to reduce income inequality with legislation to increase the federal minimum wage to $15 an hour for all workers,” Amazon said in a statement.

While many businesses in the US have been shut down during the pandemic, Amazon has benefited amid increasing demand for goods purchased online. In the face of the increasing workload, company employees began to criticise working conditions and advocate for higher wages. In response, Amazon has reportedly begun to fire disgruntled people.

In November 2020, workers at Amazon’s warehouse in Alabama applied to the National Labor Relations Board (NLRB) for an opportunity to vote to establish a labour union. The permission was received and the voting began on 8 February and will run until 29 March.

Amazon increased its minimum wage to $15 an hour in 2018 and the company claimed that its working conditions, including salary, retirement plan and healthcare, are better than those on offer at other big companies.