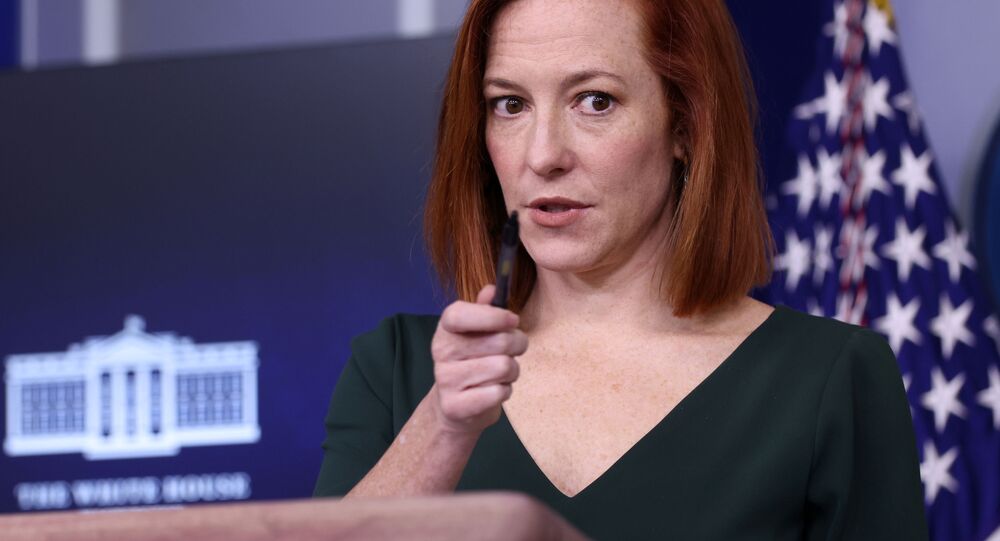 The New York governor faces the possibility of being impeached after several sexual assault accusations against him. More than a dozen Congressmen and some officials have urged Cuomo to step down.

US White House Speaker Jen Psaki announced on Friday that President Joe Biden supports all the six women who have accused Cuomo, and that Oval Office is awaiting the results of New York Attorney General Letitia James’ investigation.

“The president believes that every woman who’s come forward — there have now been six, I believe, who have come forward — deserves to have her voice heard, should be treated with respect and should it be able to tell her story,” Psaki noted.

Mentioning that Biden supports the “independent investigation,” she said that the White House hasn’t any additional announcements” regarding the significant number of lawmakers who have demanded the New York governor’s resignation.

“The president and our COVID response team works with governors across the country, including Gov. Cuomo, to implement [pandemic] plans and we’ll continue to do that,” she pointed out.

Democrat and Republican lawmakers have called on Cuomo to resign, siding with New York City Mayor Bill de Blasio, who claimed that Cuomo “can no longer serve as governor."

Meanwhile, Cuomo denies all the allegations made by at least six women claiming he sexually molested them. He's refused to leave his position, saying that he's cooperating with investigators as he wants the “two reviews underway” to “happen more quickly and thoroughly."

Before the sexual scandal broke, Cuomo was under fire for his handling of the deadly pandemic in New York, specifically for his orders for nursing homes to accept patients with coronavirus symptoms. The investigation started after State Attorney General Letitia James published a report showing that the number COVID-19 deaths in nursing homes was seriously undercounted.