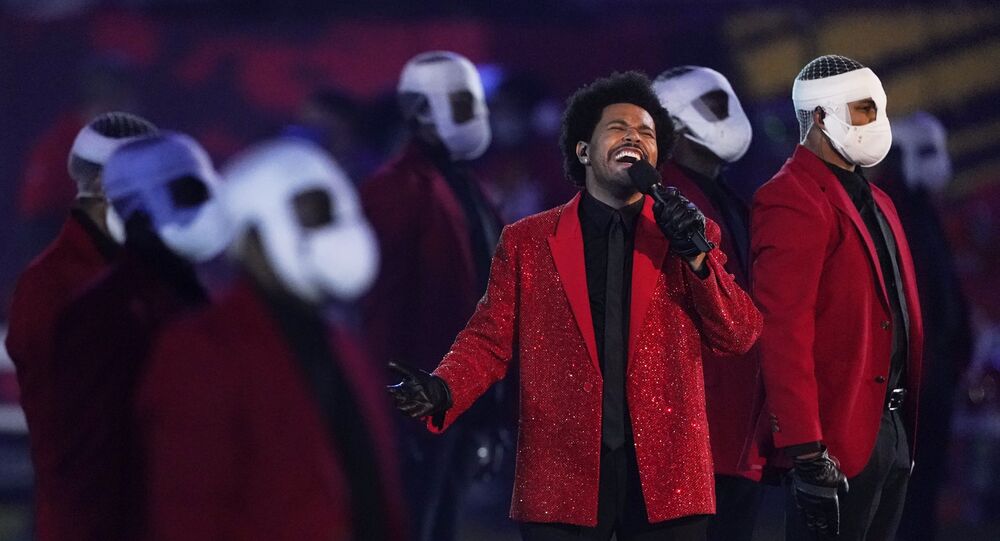 The Weeknd, who has released four hit-packed albums, is a pop icon for the young generation. His track Blinding Lights broke the record for being in the top 10 of the American chart and four of his songs were at number one chart on the Billboard Hot 100. Nevertheless, the Grammy juries appear to have ignored his extremely popular album After Hours.

Canadian pop-star Abel Tesfaye, known professionally as The Weeknd, announced that he would boycott the Grammy ceremony and from now on he would not submit his songs to the jury “because of the secret committees,” The New York Times reported on Thursday.

“I will no longer allow my label to submit my music to the Grammys,” he said.

The Weeknd did not receive any nominations this year, although his album, After Hours, was a commercial hit and received flattering reviews from music critics. The high-concept hit single Blinding Lights stayed in the US Top 10 for a record 52 weeks. Many expected the Canadian singer to be one of the main contenders.

The artist expressed outrage on social media, accusing the Recording Academy of corruption and demanding transparency from its management.

A number of other musicians have expressed their discontent with the awards show. Former One Direction lead singer Zayn Malik also accused the organizers of the Grammy Awards of corruption.