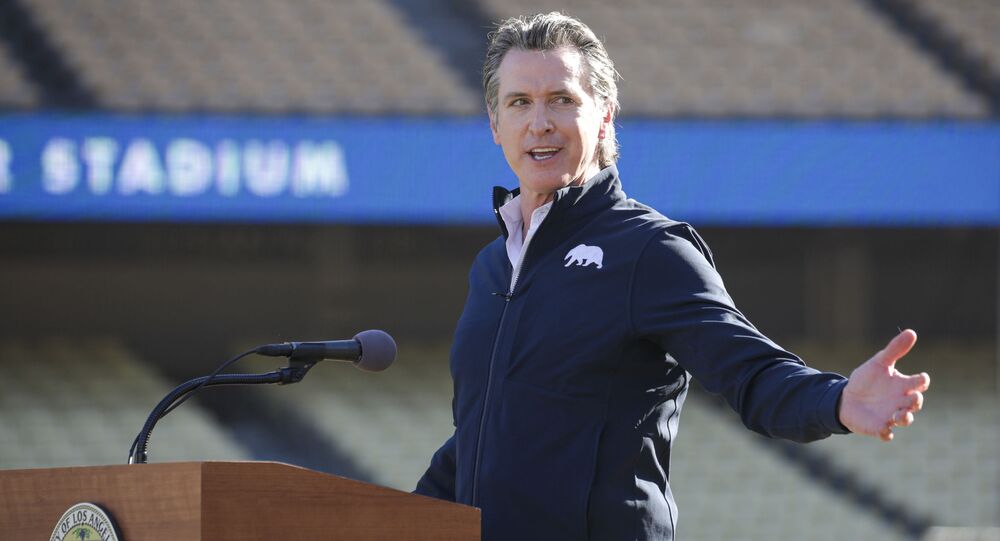 While essentially every California governor in recent decades has faced some kind of recall effort, only one has actually been removed from office, and analysts have noted the trends visible in his downfall are largely absent from the present effort.

A movement to push California Governor Gavin Newsom from office is gaining steam, claiming on Thursday to have received more than 2 million signatures supporting the effort. If at least 1.5 million are verified, Newsom could face a vote on whether he should be forced to step down.

“The People of California are speaking loud and clear. We have cleared another milestone. Politics as usual in California are over as we know it to be,” Orrin Heatlie, Chairman of The California Patriot Coalition RecallGavin2020 Committee, said in a Thursday news release announcing the group had received 2,060,000 signatures.

The group has until March 17 to submit at least 1.5 million signatures verified to have been made by registered California voters; they claim to have 1.8 million already verified through a “third party vendor internal verification process,” but the final determination will be made by county election offices. If they’re successful, Newsom will be subjected to an up-or-down vote in a statewide referendum on his removal from office.

If it goes to a vote, it’s unclear what the outcome will be: a public opinion poll published by the Public Policy Institute of California last month found that 43% of California voters disapprove of Newsom’s job performance - a steady increase upward from the Spring of 2020.

The institute notes that his disapproval rating still sits far below that of Gray Davis, the only California governor to ever be successfully removed via recall vote. His disapproval rating hovered in the mid-70s before just 55% of California voters recalled him in 2003 as part of the fallout of the Enron scandal and the state’s electrical brownout problem.

According to the Los Angeles Times, the movement to oust Newsom is a strange agglomeration of forces generally grouped around supporters of former US President Donald Trump. Some of its primary bankrollers include John Kruger, an Orange County entrepreneur angry about how Newsom’s indoor gathering restrictions during the pandemic have limited church services; billionaire developer and Trump campaign bankroller Geoffrey Palmer; the Silicon Valley billionaire founder of Sequoia Capital, Douglas Leone; and Chamath Palihapitiya, another Silicon Valley venture capitalist and former Facebook executive who feels taxes are too high and might be eyeing his own run for Newsom’s seat.

Others who have been more explicit in seeking to succeed Newsom include Republicans John Cox, who lost to Newsom in the 2018 election, and the former two-term mayor of San Diego, Kevin Falconer.

The movement has also accumulated various disgruntled citizens angry about the COVID-19 vaccine rollout’s problems, that the state is providing aid to Latin American migrants they feel should be going to homeless Californians, and other niche issues that have arisen or been exacerbated during the pandemic.

On Tuesday, Newsom briefly addressed the growing recall movement during an unusual State of the State address given in an empty Dodger Stadium in Los Angeles, accusing those backing it of “promoting partisan political power grabs with outdated prejudices.” However, he spent much of the speech laying out a defense of his actions over the past year, including admitting to some “mistakes” but saying “we own them, we learn from them, and we never stop trying.”