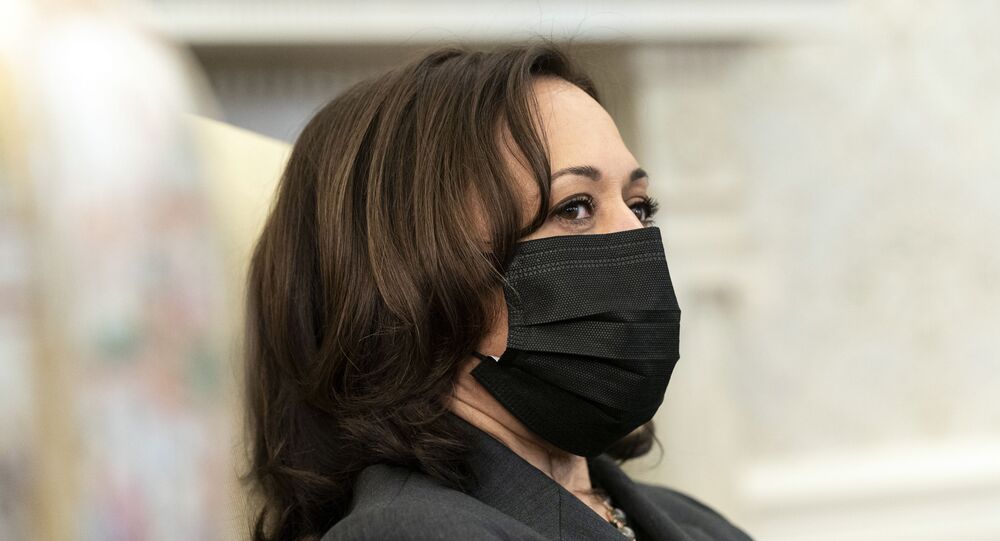 Vice President Kamala Harris has been known for echoing the #MeToo movement’s slogan “Believe All Women” throughout the 2018 confirmation hearings, demanding Supreme Court Justice Brett Kavanaugh be impeached in the wake of sexual misconduct claims, and urging Americans to “get to work holding our leaders accountable”.

Trump Jr. Slams Cuomo as 'Groper-in-Chief' Who 'Was Willing to Speak Poorly About My Father'