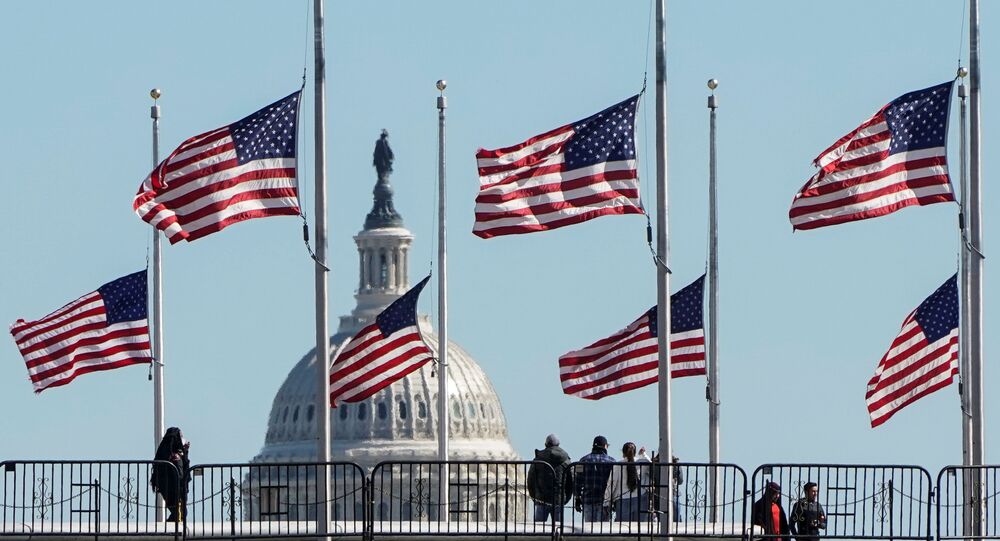 2020 Was the Deadliest Year in US History, Reports Say

WASHINGTON (Sputnik) - The United States had its deadliest year in history last year after the novel coronavirus pandemic caused a 15 percent increase in the US death rate, Politico reported, citing two senior US administration officials.

According to the report, COVID-19 was the third leading cause of death behind heart disease and cancer.

The 2020 increase is the largest since 1918 — when hundreds of thousands of people died of a flu during World War I, according to Centers for Disease Control and Prevention data.

The Centers for Disease Control and Prevention will announce these results in an upcoming issue of Morbidity and Mortality Weekly Report, the report said on Wednesday.

The United States still has the highest case count in the world, with 29,152,716, including 529,203 fatalities, according to Baltimore, Maryland's Johns Hopkins University, which tracks and compiles data from national and local authorities, the media and other sources.