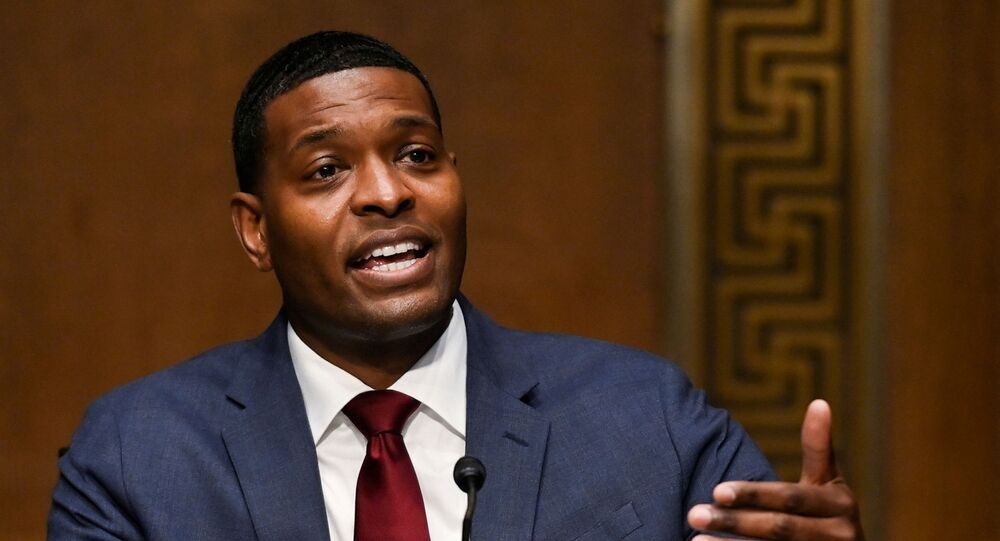 Every Democratic senator, and 16 Republican senators, voted in favor of confirming 45-year-old environmental regulator Michael Regan as the next administrator of the US Environmental Protection Agency (EPA). Regan is notably the first Black man to hold the role since the federal agency's formation in 1970.

Regan, who served as secretary of North Carolina’s Department of Environmental Quality (DEQ) since 2017, was confirmed to lead the EPA with a 66-34 vote on Wednesday.

JUST IN: Senate confirms Michael Regan to lead EPA, in 66-34 vote. Regan will be the first Black man to lead the agency. pic.twitter.com/U0oqfsgvkB

The US Senate also confirmed Rep. Marcia Fudge (D-OH) as secretary of Housing and Urban Development, with a 66-34 vote, and US Court of Appeals Judge Merrick Garland as attorney general of the US Department of Justice, with a 70-30 vote.

"It is high time the Senate confirm someone like Michael Regan, who has made environmental protection the cause of his career, to lead the agency and set it back on its proper footing," Schumer added.

This will not be Regan's first time with the federal environmental agency, as he previously served on the EPA's air quality and energy programs during the administrations of both US President Bill Clinton and US President George W. Bush.

Prior to being nominated and confirmed to join US President Joe Biden's cabinet, Regan focused primarily on air quality and other environmental issues in North Carolina.

"As DEQ secretary, Regan oversees the state agency whose mission is to protect North Carolina’s environment and natural resources," his NC cabinet biography read. "The organization has offices from the mountains to the coast and administers regulatory and public assistance programs aimed at protecting the quality of North Carolina’s air, water and land, its coastal fisheries, and the public’s health."

US President Joe Biden said in December that he is confident Regan will be prepared to tackle the "undeniable, accelerating, punishing reality of climate change"