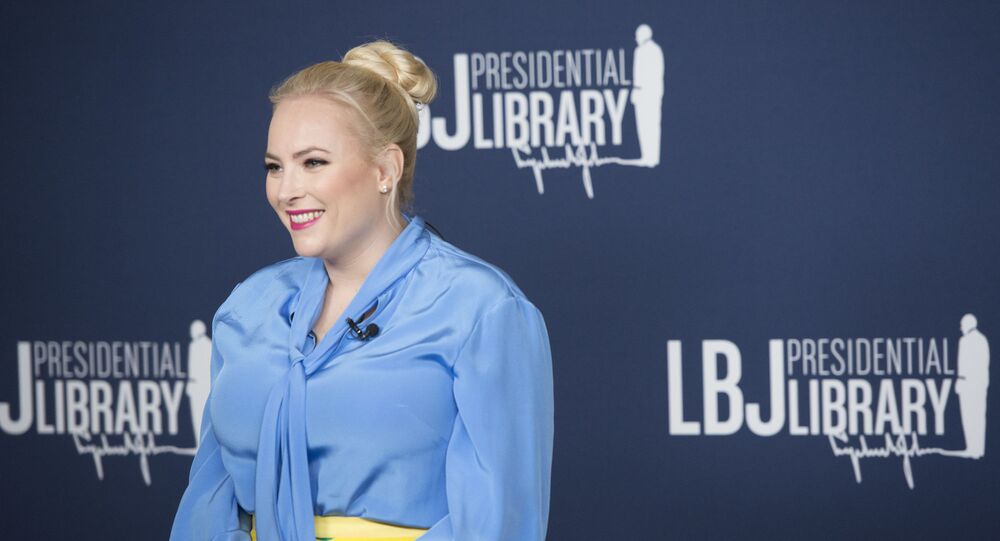 British TV host Piers Morgan dramatically quit the “Good Morning Britain” show on 9 March on air after being accused of making critical comments about the recent Oprah Winfrey interview with Prince Harry and his wife, Meghan Markle, questioning the Duchess’ remarks about her mental state.

A co-host of "The View", Meghan McCain, has opined that the former “Good Morning Britain” host, Piers Morgan, could appear in a new right-wing media setting which would reportedly be launched in the UK by Fox News owner Rupert Murdoch.

Responding to co-host Whoopi Goldberg, who asked whether Morgan “effectively canceled himself” by leaving the show, McCain offered that the UK differs by having more “strict standards and regulations,” which would disfavor someone who is “harmful or offensive towards anyone.” She said that Morgan’s doubts about Meghan Markle’s suicidal thoughts “is obviously egregious and deeply unkind,” adding that at least 40,000 people quickly complained of Morgan’s comments following his remarks.

“I am also a free speech advocate. I’m an opinion host with very controversial opinions and, you know, I don’t — it’s a very foreign, Wild West concept, the idea that you know, you can have an opinion and be canceled for it,” McCain said.

She described the ambiguity as “really tricky.” Stressing that “any kind of censorship makes her uncomfortable” McCain does not share Morgan’s distrust for what was said in the interview.

“There are rumors that there’s going to be a Rupert Murdoch right-wing network launched in the UK coming forward, and I wouldn’t be surprised if Piers Morgan ends up being the head of that,” McCain suggested.

On March 8, after the release of a revealing interview with Prince Harry and Meghan Markle, Piers Morgan said on “Good Morning Britain” that the couple had “trashed everything" that "the Queen has worked so hard” for, and questioned Markle's statement that she was denied help after having suicidal thoughts. On March 9, Morgan dramatically left the studio in as huff after weather presenter Alex Beresford called out his attitude toward Megan as "diabolical."

'Thanks for All the Love and Hate': Piers Morgan Says He Still Doesn't Believe Meghan Markle