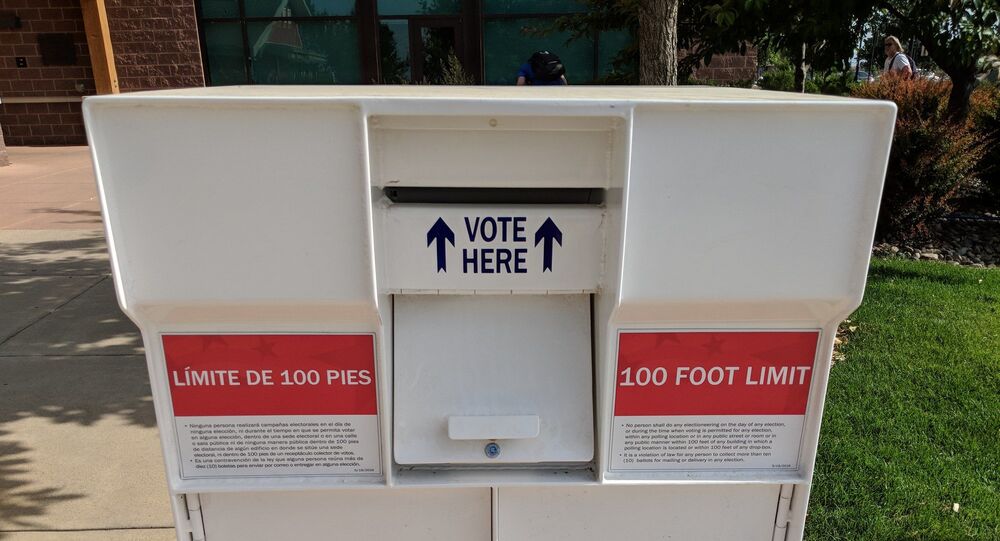 Mail-in voting, a legacy American practice, became the subject of significant controversy during the last presidential election in the US. While the pandemic gathered pace, giving people a safe way to cast their votes was critically acute, but some remote ways of voting, including postal voting, are claimed by some to be unreliable.

Republican lawmakers in Florida have introduced an amended bill that would restrict the number of voting methods, including the longstanding US practice of mail-in voting.

The authors of the legislation propose to remove boxes for mail-in ballots. Apart from that, the bill demands to return to the necessity of making a request to receive a mail-in ballot each election year, while currently this period is four years. In addition, the paper would narrow down categories of people that could deliver the ballot to immediate family.

At the moment, mail-in voting is claimed by many in the GOP to be associated with a great number of reliability problems, including voter requests and ballot delivery, and signature verification. The biggest concern claimed by Republican lawmakers in the state about voting by mail is the amount of absentee ballots sent to voters that have died or have moved. Unused ballots can potentially be used by fraudsters, they say.

Earlier, Florida Governor Ron DeSantis, a Republican, described remote voting in the state during 2020 presidential race as “the smoothest, most successful election of any state in the country," but calls for election reform to make remote voting more reliable.

Former US President Donald Trump, who, along with his wife, voted by mail in the preceding November 2020 presidential election, repeatedly claimed without presenting evidence that the election outcome was rigged with violations and "massive election fraud", as voting rules in many states were adjusted in the wake of the pandemic lockdowns, making it easier for people to vote from home and through the mail. Trump also made baseless claims that millions of ballots were sent to voters who never requested them and could have been cast unlawfully.