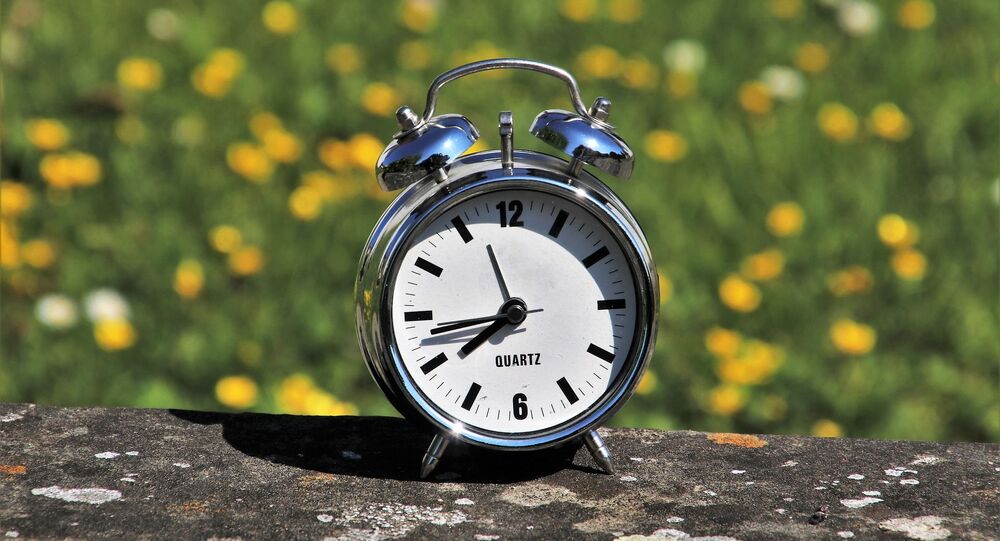 Daylight Saving Time (DST) begins at 2:00 a.m. on Sunday, March 14, in the US and continues until 2:00 a.m. on Sunday, November 7. The WWI-era system - designed to preserve electricity usage - continues to be used by the US, but has encountered opposition from lawmakers on both sides of the aisle in recent years.

Sen. Marco Rubio (R-FL) and a bipartisan group of Senate colleagues announced the reintroduction of the Sunshine Protection Act, a bill initially introduced by the Florida lawmaker in March 2018 and March 2019 that seeks to make DST "the new, permanent standard time."

"The bill would simply negate the need for Americans to change their clocks twice a year. Many studies have shown that making DST permanent could benefit the economy and the country."

Presently, the US and dozens of countries around the world shift their clocks forward or back an hour at two points in the year.

"Americans' lifestyles are very different than they were when Daylight Saving Time began more than a century ago," Whitehouse was quoted as saying in the release. "Springing forward and falling back year after year only creates unnecessary confusion while harming Americans' health and our economy."

A 2020 study conducted at the University of Colorado at Boulder analyzed 732,000 accidents over two decades and found that the switch to DST comes with a 6% increase in fatal car crashes that week.

Hyde-Smith argued "the agricultural sector in Mississippi and across the nation desires this change," particularly "after a terrible pandemic year and a very dark winter."