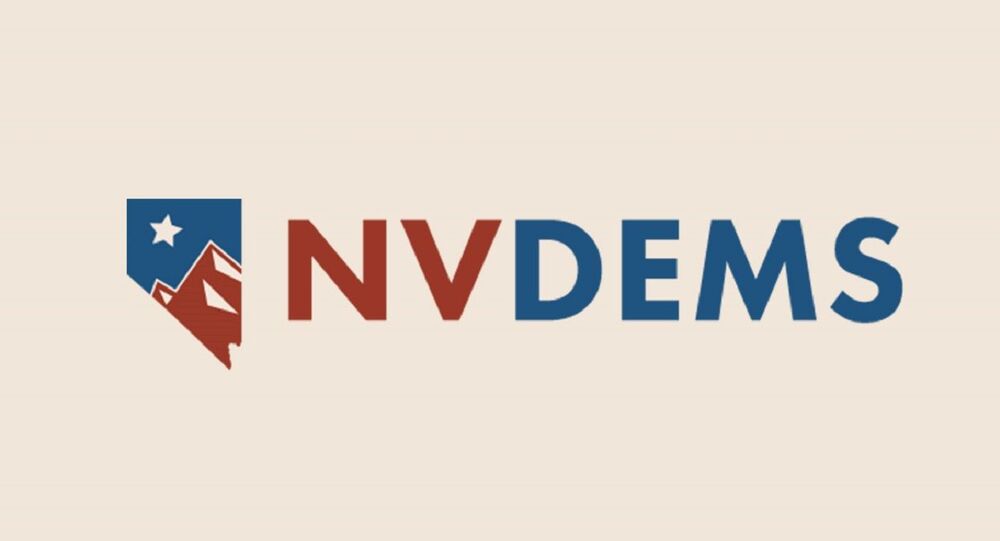 A former colleague of the new party chair and an ex-staffer claim that progressives' leader Judith Whitmer failed to build bridges between the intraparty groups and rarely listens to others' opinions.

The entire staff of the Nevada Democratic Party, including executive director, Alana Mounce, as well as the operations, communications, research, and finance directors, has resigned following the election of new party leadership on 6 March. The voting saw most of the Nevada Democratic Party's top positions occupied by members of the "NV Dems Progressive Slate", with the exception of new treasurer Lance Arberry, who is a part of "The Progressive Unity Slate".

The news, published by The Intercept media outlet, comes in the wake of speculations that the local Democratic Party's new chief, Judith Whitmer, was planning to fire the staffers anyway. Whitmer herself denied the allegation and chided the departing staffers, who were reportedly supporters of the opposing slate, for purportedly not sticking to their proclaimed values of "unity".

"We weren't really surprised, in that we were prepared for it. But what hit us by surprise and was sort of shocking is that for a slate that claimed that they were all about unity […] was the willingness to just walk away, instead of working with us", Whitmer told The Intercept referring to The Progressive Unity Slate's agenda of trying to build bridges across a widening gap between the Democratic Party's internal factions.

Whitmer's opponent, Tick Segerblom, offered a simpler explanation for the mass exodus of staffers following the victory of the "progressive slate". The latter had been largely created to support the presidential bids of Senator Bernie Sanders, but continued to operate even after he dropped out of the last campaign.

"This is just a situation where the Bernie team won, and the old guard so to speak were not gonna stick around", Segerblom told The Intercept.

However, an anonymous now-former staffer of the Nevada Democratic Party commented on his departure in the interview with the media outlet, saying it was Whitmer's way of handling things that forced them to resign. The ex-staffer criticised the new party chief for failing to build "relationships across the party", as well as her overall attitude towards the Democratic Party.

"I knew I couldn't work with her and watch her destroy the years of hard work so many operatives put into making our state party the best state party in the country", the former staffer said.

Whitmer's onetime colleague from Clark County and former local Democratic chair, Donna West, also confirmed that the new Nevada party leader is not one to "listen to others' opinions" or build bridges within the organisation.

© AFP 2021 / Robyn Beck
Missed Opportunity? Democrats May Lose to Trump in 2020 Due to Being Hijacked by Progressive Left

The developments in the Nevada Democratic Party come amid a surge in the number of prominent progressive Democrats, some of whom have already made their way into the US Congres. At the same time, their opponents, specifically former President Donald Trump forecast that the emerging progressive wing of the party will eventually cost Democrats their popularity with Americans. The last general election in the US ended with Democrats essentially gaining control of both the White House and Congress, but the party's majority in the House shrank significantly, going from 36 to nine seats.

As Democrats Rule the House, What's the Future of Progressive Politics

Should Progressives Abandon The Democrats?

The Battle Has Shifted to Progressives VS Democrats