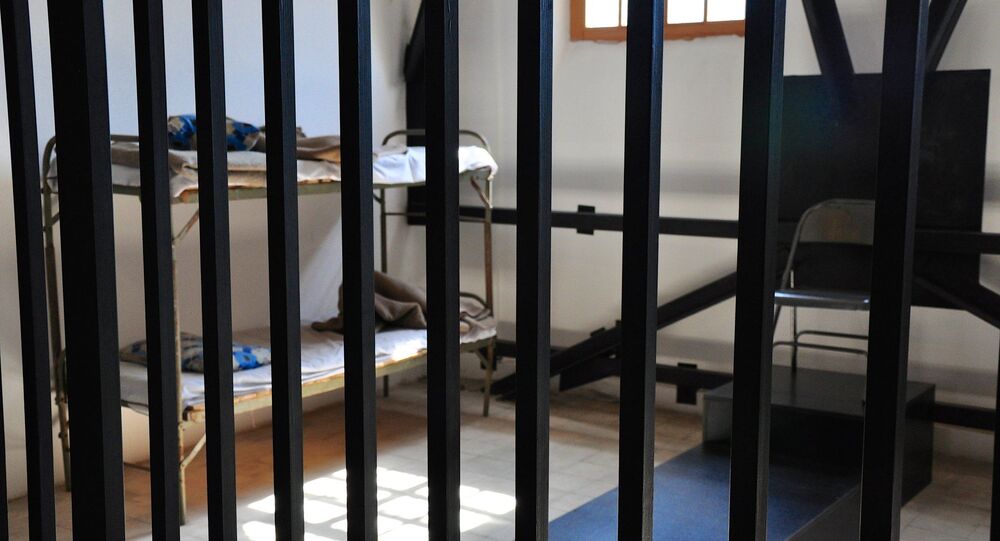 On Saturday, the coronavirus relief package passed the US Senate 50-49, with final approval now necessary from the House of Representatives before it lands on President Joe Biden's desk for signature.

Republican Senator Tom Cotton has singled out an array of convicted murderers who would receive stimulus checks, in apparent criticism of the COVID-19 relief bill okayed by the Senate.

"Dzhokhar Tsarnaev, the Boston Bomber, murdered three people and terrorised a city. He'll be getting a $1,400 stimulus check [when in prison] as part of the Democrats' 'COVID relief' bill", Cotton tweeted on Saturday, referring to the 2013 Boston Marathon bombing.

In a separate tweet, the senator mentioned Aaron Shamo, who will also get a check even though he was sentenced to life in prison for selling "1 million fentanyl-laced fake oxycodone pills to unsuspecting buyers".

He'll be getting a $1,400 stimulus check while in prison from the Democrats' "COVID relief" bill. https://t.co/06CXjiYhXZ

Dylann Roof, who Cotton recalled is "on federal death row" for killing at least nine people in the 2015 Charleston Church massacre is also slated to receive a stimulus check.

The tweets came after the Senate voted 50-49 to approve President Joe Biden's 1.9 trillion COVID-19 relief package, with all 49 Senate Republicans present in the chamber saying "nay" to the document.

He'll be getting a $1,400 stimulus check as part of the Democrats' "COVID relief" bill.

The package includes another round of one-time relief checks ($1,400) for most Americans, $350 billion in assistance to state and local governments, $300 a week in unemployment benefits, and other measures, including billions for coronavirus vaccines and testing, subsidies for businesses, and tax breaks.

Those behind bars in the US are also eligible for the $1,400 stimulus checks despite Cotton along with fellow Senator Bill Cassidy, and Ted Cruz earlier offering an amendment to block prisoners from receiving checks.

"Prisoners have all their living and medical expenses paid for by the taxpayer, they don't pay taxes, they don't contribute to the tax base, they can't be unemployed. Inmates are not economically impacted by COVID", Cassidy asserted before the amendment was rejected on a party-line vote, 49-50. In all, there are about 1.4 million individuals in prisons across the US.

© AP Photo / Jacquelyn Martin
Unstoppable COVID Relief Bill Won't Really Boost US Economy, May Come at Price, Economist Says
The relief bill will now go back to the House for final approval before it is signed by President Biden, who earlier urged the Senate to take quick action to pass the package.

Republican Senate Minority Leader Mitch McConnnell has, meanwhile, expressed disappointment over the bill's passage, claiming the top priority of the lawmakers who voted for it "wasn't pandemic relief", but "their Washington wish list".

"The Senate has never spent $2 trillion in a more haphazard way", McConnell argued.