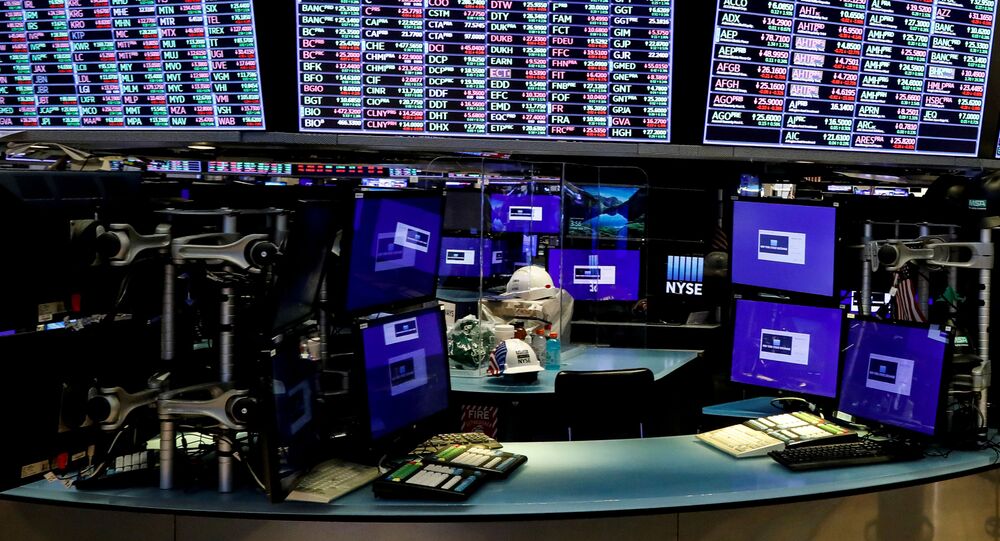 The Dow Jones Industrial Average, the S&P 500 and Nasdaq Composite indices rose by an average of 1.8 percent each, after the US Labor Department reported a growth of 379,000 jobs for February versus forecasts for an expansion of 182,000 jobs.

"US stocks were all over the place following the stronger-than-expected employment report," Ed Moya, analyst at New York brokerage OANDA, said. "But the growth outlook is looking better [and the] pullback in stocks could be nearing an end as US growth exceptionalism should start to attract investors."

Despite rallying 1.6 percent on Friday, Nasdaq, which includes stocks of tech giants such as Facebook, Apple, Amazon, Netflix and Google, lost 2.1 percent on the week, extended last week’s loss of nearly 5 percent and the previous week’s decline of 1.6 percent.

Nasdaq has led losses on Wall Street since last month on concerns that some of the stocks on the index were overvalued. The past three weeks have been tough for the index, which posted heady gains between October and January. Year-to-date, Nasdaq is up just a quarter percent, after rising nearly 10 percent on the year when it hit record highs in mid-February.

The Dow index, the broadest gauge of the New York Stock Exchange, rose 1.9 percent on the day and 1.8 percent on the week. Year-to-date, the Dow is up almost 3 percent.