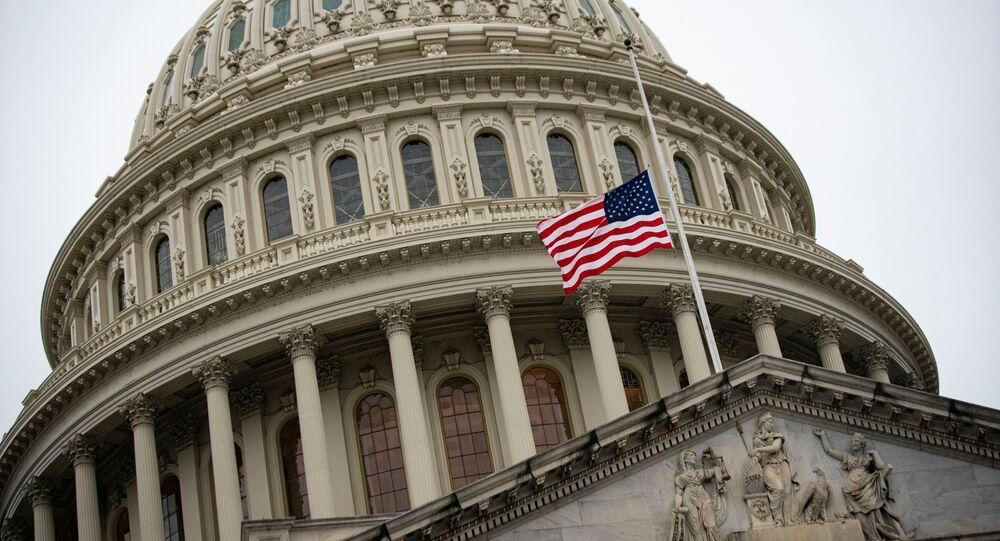 Previously, President Joe Biden was reported to be making “a lobbying effort” to unify Senate Democrats on his $1.9 trillion COVID-19 aid bill.

Senate Minority Leader Mitch McConnell said that the bill is “a wildly expensive proposal largely unrelated to the problem,” adding that “9 percent of the money is in the health care space.”

“We’ll be fighting this in every way that we can,” McConnell said, expressing hope that Senate Republicans will reunite against the bill.

The minority leader also pointed out that the Democrats chose to use budget reconciliation to force through the proposal because it otherwise could not clear the 60-vote threshold.

“This is the way Nancy Pelosi gets $140 million for her tunnel of love to Silicon Valley. The people of America deserve better,” he said.

GOP senators also drew attention to the fact that the Congressional Budget Office estimated that about 95 percent of the $129 billion for K-12 schools wouldn’t be spent in 2021.

“If money was the solution there’d be no problem,” Republican Senator from Missouri Roy Blunt said. “We’ve already appropriated $67.5 billion dollars to elementary and secondary education. As of February 1st, I think $5.1 billion of that had been spent. So $60 billion is available to get kids back in school, and none of it is being used for that purpose.”

The Bill Is Halfway There

Republicans have been stressing that $1 trillion from previous pandemic relief packages remains unspent, also criticising "pork barrel" projects that have nothing to do with the pandemic.

With minorities in both the House and Senate, analysts say Republicans have little chance of stopping the measure from becoming law.