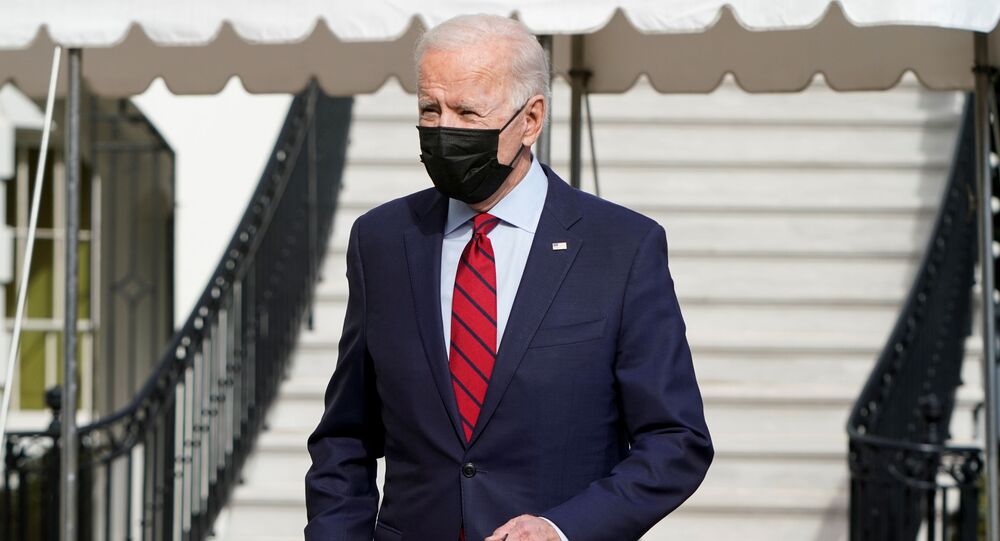 On Saturday morning, the House approved the legislation by a 219-212 vote, which saw no Republican support of the document.

President Joe Biden has called on the Senate to swiftly pass his $1.9 trillion COVID-19 relief package, also known as the American Rescue Plan that was earlier okayed by the House.

"Now, the bill moves to the United States Senate, where I hope it will receive quick action. We have no time to waste. If we act now, decisively, quickly and boldly, we can finally get ahead of this virus", Biden said at a White House briefing on Saturday.

He stressed the need to get the US economy "moving again", adding that the American Rescue Plan would shore up ordinary Americans who "have suffered far too much for too long" amid the coronavirus pandemic.

The remarks came hours after the House voted 219 to 212 to approve the $1.9 trillion COVID-19 relief bill, with every Republican and two Democrats voting against the measure.

The Republican Party's House Minority Leader, Kevin McCarthy, rejected the package as a "liberal pipedream", arguing that Democrats were "jamming it through in the dead of night".

Critics earlier warned the legislation risks causing a spike in inflation that could further swell the nation's $28 trillion debt.