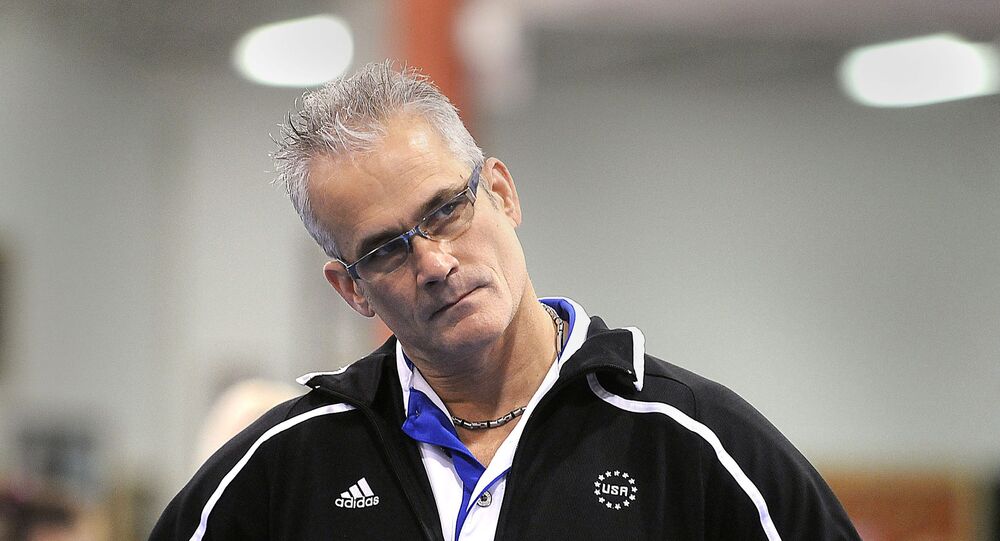 Sports coach John Geddert, who committed suicide on Thursday, was suspected of acting as an "enabler" for team doctor Larry Nassar who was convicted in 2018 on ten counts of sexual assault against minors and sentenced to 175 years in prison.

A former gymnast who accused the deceased Olympic team coach, John Geddert, of physical and emotional abuse has said the suicide does not brought "closure".

Sarah Klein told NBC News on Friday that Geddert “physically, verbally, emotionally and psychologically abused me” beginning in 1988, when she was eight years old. The coach allegedly forced young athletes to train under conditions that caused them to suffer injuries, and then neglected their plight.

Geddert took his own life on Thursday after Michigan Attorney General Dana Nessel announced 24 charges against him, including two of criminal sexual conduct, 20 of trafficking and others of forced labour. Over 260 women and girls made accusations against him.

“It is devastating. It is traumatizing,” Klein said of Geddert's suicide. “But there is no greater admission of guilt than John Geddert taking his own life. It was his final act of narcissistic control with which he lived his life and coached his gymnasts for decades.”

“John Geddert has always been above the law and the rules have never applied to him,” Klein added, saying the suicide was “intended to be an insult to his victims.”

​“I do not feel closure whatsoever,” she said, adding that she felt as if her legs had been cut off.

Geddert has been linked as an alleged "enabler" of Dr Larry Nassar, the former Michigan State University sports physician who was sentenced to 175 years in jail in 2018 for ten counts of sexual assault against minors. The two worked together at the Twistars gymnastics club.