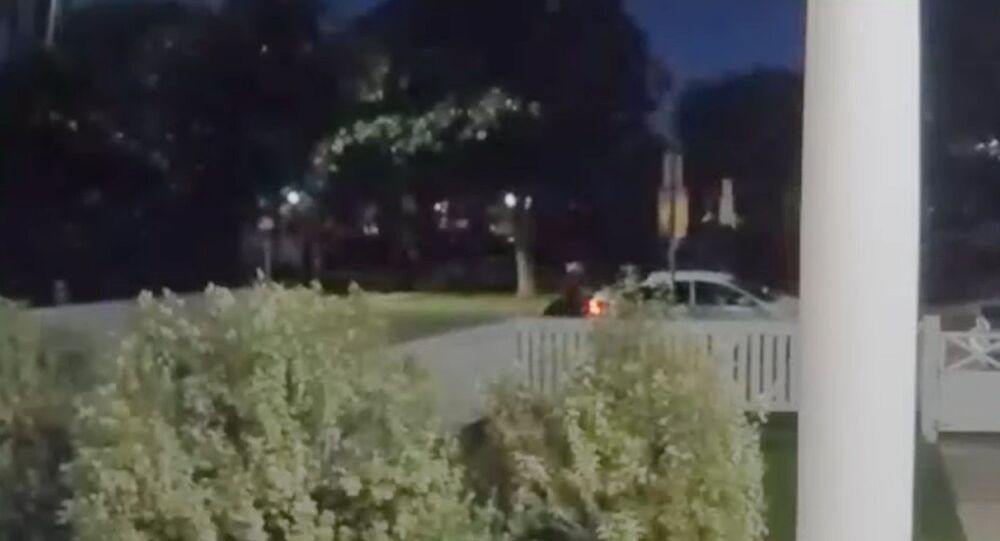 Earlier this week, reports surfaced detailing the grisly dognapping of Lady Gaga’s two French bulldogs - Koji and Gustav - which also saw her friend and dog-walker Ryan Fischer critically wounded after being shot in the chest. The pair of suspects remain at-large.

California’s Los Angeles Police Department have released descriptions of the two individuals wanted for the shooting of Fischer and the theft of Lady Gaga’s two beloved French bulldogs.

Officials indicated in a late Thursday release that both suspects were described as Black males wearing dark clothing, and who were between the ages of 20 and 25. The suspect who shot Fischer was armed with a semi-automatic handgun and is said to have had blonde dreadlocks.

Police further noted in the release that suspects had approached Fischer on North Sierra Bonita Avenue near Sunset Boulevard on Wednesday at roughly 9:40 p.m. local time after exiting a white Nissan Altima.

As the search for the suspects remains ongoing, police have been examining home surveillance footage of the violent attack that shows the exact moment the incident unfolded. The obtained recording documents Fischer being held down while he repeatedly shouts out for help before ultimately being shot in the chest.

Warning: Video contains material that some viewers may find disturbing.

At one point in the recording, Fischer is heard telling a nearby resident that “he’s bleeding out,” and that “they stole two dogs.”

At the time, Fischer was walking all three dogs, but the third - Miss Asia - managed to get away during the scuffle. The dog has since been returned to Lady Gaga’s team. Officials do not believe the suspects were motivated to steal the dogs because of their relation to Lady Gaga, but rather because the French bulldog breed is highly valuable at present.

Fischer’s family offered an update on his condition on Friday, explaining in a statement to TMZ that he is expected to “make a full recovery.”

Earlier, Lady Gaga spoke out for the first time on the dognapping via Twitter and told her followers that her “heart is sick and I am praying my family will be whole again with an act of kindness.”

“If you bought or found them unknowingly, the reward is the same. I continue to love you Ryan Fischer, you risked your life to fight for our family. You’re forever a hero,” she added.

The singer-songwriter is currently offering a reward of $500,000.

No further information regarding the suspects has been released by law enforcement officials.

Biden to Have Lady Gaga Appear at Final Campaign Event