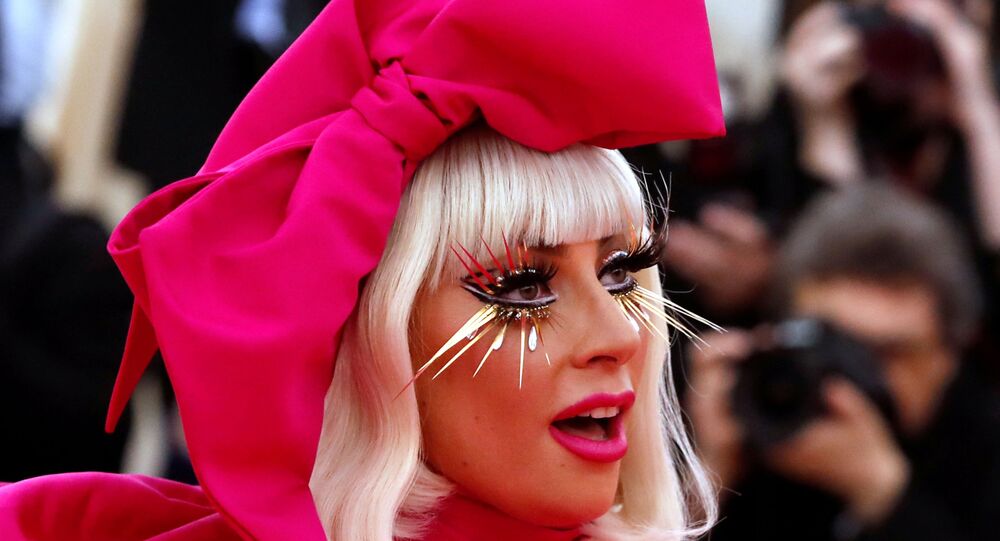 The dog walker for Lady Gaga’s three pets was shot in the chest on Wednesday night; two of the singer’s French bulldogs – Koji and Gustavo, were stolen by the attackers. The ‘Bad Romance’ hitmaker is now reportedly offering $500,000 for the return of her beloved animals.

The US Federal Bureau of Investigation and Los Angeles Police Department detectives are currently investigating an attack on Lady Gaga’s dog walker and what could have motivated the kidnapping of her dogs – including the singer’s participation at Joe Biden’s inauguration, the Sun claims.

"Lady Gaga is high profile of course but she sang at President Biden's inauguration, which takes this case to another level," one insider told the Sun.

FBI officials specialising in ransom and kidnapping attacks want “to know exactly what motivated this incident”, the person says.

Two of Lady Gaga’s three French bulldogs, Koji and Gustavo, were stolen on Wednesday night, when her 30-year-old dog walker, identified by the media as Ryan Fischer, was shot four times in the chest as he had refused to let the pets go, as an emerged surveillance video has shown.

The incident took place outside of Fischer’s home in Sierra Bonita Avenue, Los Angeles, and he was immediately taken to hospital in “grave” condition. Lady Gaga is currently in Italy shooting for a Gucci movie and Fischer was taking care of the dogs in her absence. The third dog, Miss Asia, managed to escape the scene and was later discovered by the police and handed over to Lady Gaga’s bodyguards, the Daily Mail reported.

An FBI spokesperson did not confirm the Sun’s report about the possible motivation behind the incident and referred the journalists to LAPD for further comment.

The LAPD is leading the probe into the dognapping incident and is currently examining the surveillance footage, which shows the moment of the shooting, the department’s officer Mike Lopez told CNN.

NEW 🚨 A gunman has stolen Lady Gaga's two French bulldogs in Los Angeles after shooting and wounding her dog walker. A third dog was recovered at the scene of the attack. (TMZ) pic.twitter.com/x4FT8pPkYu

The home surveillance camera has captured how a light-coloured sedan approached Lady Gaga’s aide as he was walking the pooches. Two men can be seen emerging from the vehicle and aggressively approaching Fischer as he is trying to fight the attackers while screaming “no, no” and not letting the leashes with dogs go. Gun shots can be heard then, as the man is seen falling to the ground and crying for help.

One “likely assumption” for the attack remains “armed robbery”, media suggest, as French bulldogs usually cost a fortune. It’s not clear whether the attackers specifically targeted Lady Gaga’s pets, but a ransom motive could not be excluded from the investigation as well – according to one source, the music star is now offering $500,000 to anyone who has her two missing pets, “no questions asked.”