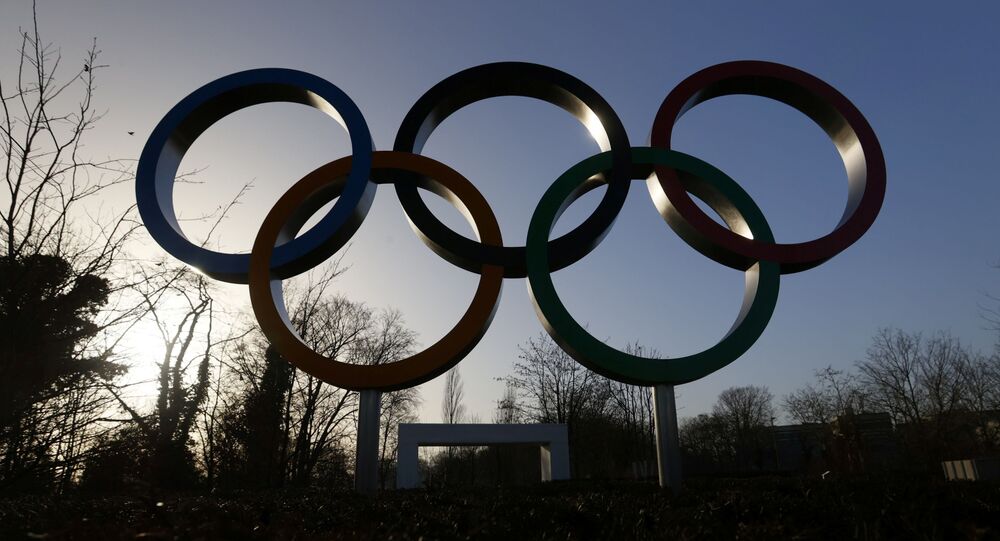 Former US gymnastics coach John Geddert has committed suicide hours after sex abuse charges against him were announced, Michigan Attorney General Dana Nessel said in a statement on Thursday.

“My office has been notified that the body of John Geddert was found late this afternoon after taking his own life. This is a tragic end to a tragic story for everyone involved", the Attorney General stated.

Nessel's office earlier in the day said that Geddert is accused of having committed "at least one sexual assault and multiple incidents of physical abuse against dozens of his young female athletes". Over 260 women and girls asserted that they were assaulted by Geddert.

Before the accusations were announced, Geddert had agreed to surrender at a sheriff's office, but never showed up, according to Kelly Rossman-McKinney, a spokeswoman for Michigan Attorney General Dana Nessel, cited by NBC.

In case of conviction the former coach would have faced a life sentence in prison.

Geddert led the US women's gymnastics team at the 2012 Olympic games in London, and, according to the Attorney General office, "promised to unsuspecting parents that he could turn his students into world-class athletes, allowing them to secure college scholarships."

'I Want to Return Home With a Medal': Indian Heavyweight Boxer Satish Kumar on His 'Olympic Dream'