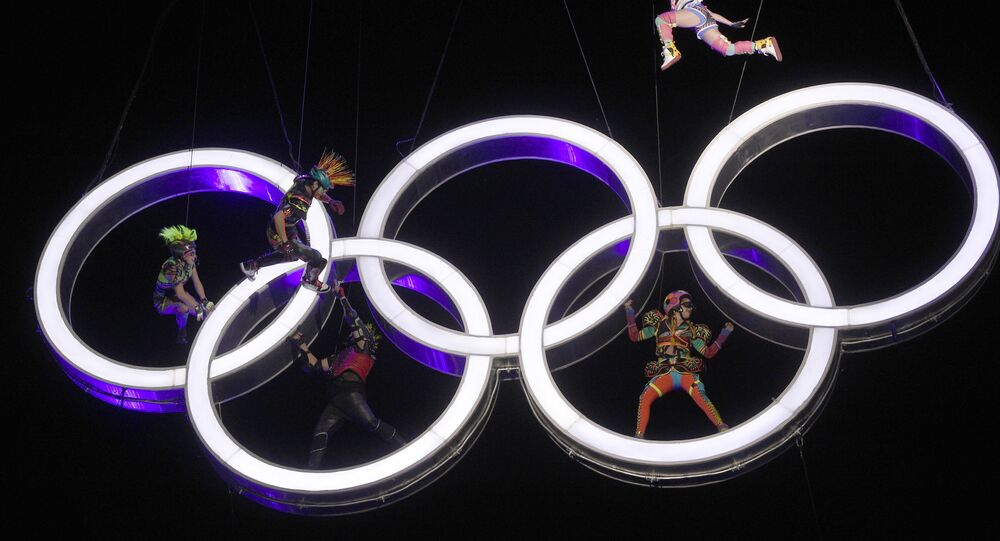 If convicted, Geddert will face a life sentence in prison, the release said.

Geddert was associated with the US gymnastics team’s former doctor, Larry Nassar, who was sentenced to 60 years in prison in 2017 for possession of child pornography.

Nassar was also given another 40 to 175 years in prison for sexually abusing young female athletes. More than 260 women and girls claimed they were assaulted by Nassar.