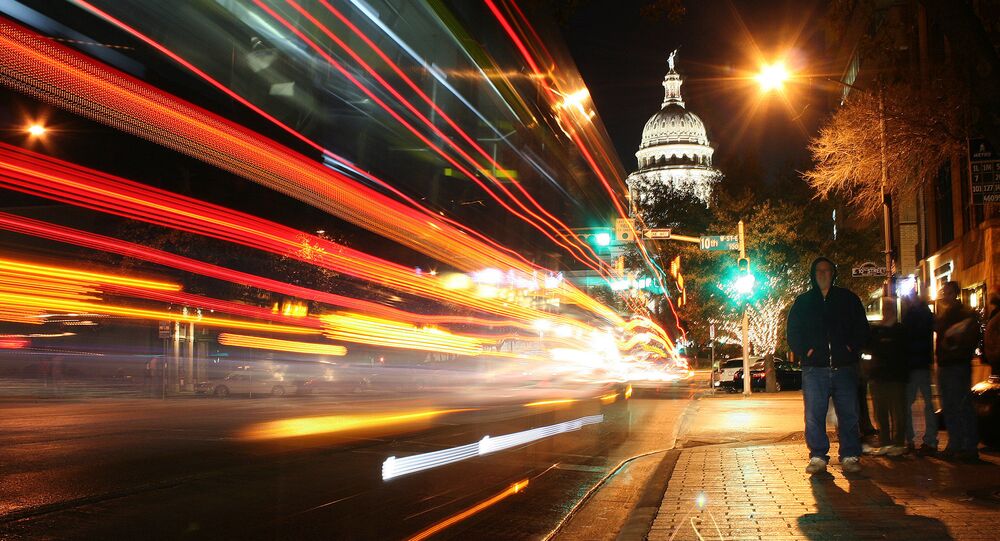 Technical Malfunction Causes Some 40,000 Unemployed in DC to Lose Benefits

The Labour Department earlier reported that weekly applications for unemployment benefit in US fell from 4.56 million to 4.49 million for the week ending February 13. Nevertheless, according to recent reports, the number of weekly claims has increased by around 861,000 over the last week.

Nearly 40,000 unemployed in Washington DC missed their weekly payments after a glitch occurred in the system that handles updates needed to extend a portion of the city’s unemployment program, The Washington Post reported on Tuesday.

As the local Department of Employment Services director, Unique Morris-Hughes, told the newspaper, the missed benefits could be expected on Wednesday.

“We are going to make sure we work with our vendor even closer than we have before to continue to test the system to ensure that no other technical issues like this occur,” Morris-Hughes noted.

According to city’s mayor, Muriel Bowser, authorities will not compensate overdraft fees or other losses that may have been caused by the missed payments.

Unemployment rates in the US increased after the global coronavirus pandemic and subsequent lockdowns and quarantine spread throughout the world, forcing authorities to impose restrictions on daily social and business activities. According to official data, the part of people out of work stopped at 6.3 percent after skyrocketing last year and dipping slightly by February.

With an estimated 4.49 million unemployed reported recently, weekly claims for benefits increased by 68,000 last week. As for last month, Washington DC’s unemployment rate is 5.7 percent, 0.7 lower compared to a previous assessment, according to Department of Employment Services.

UK Unemployment Rate Up to 5.1% in Q4 of 2020, Office for National Statistics Says