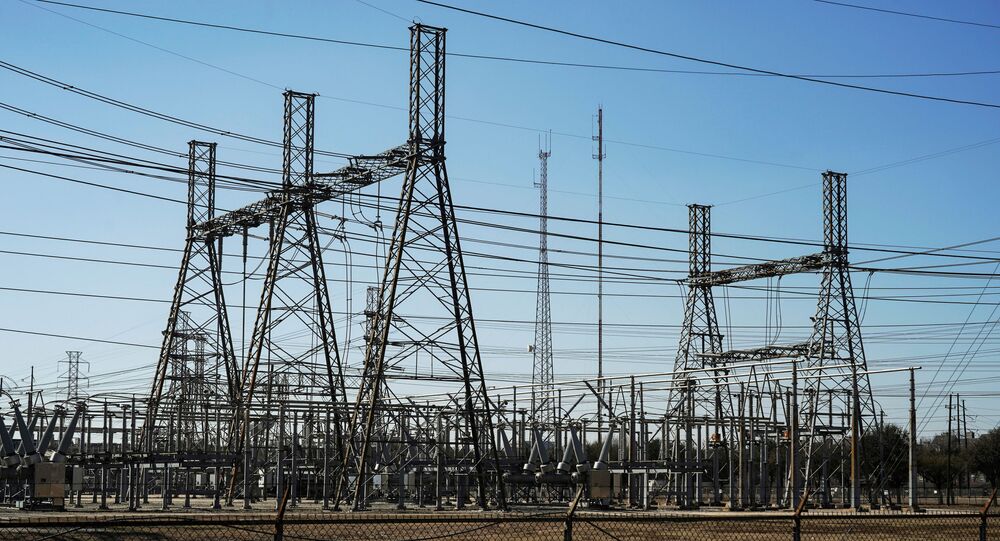 Texas resident Akilah Scott-Amos told Reuters earlier this week that her power bill with Houston-based electric company Griddy exceeded $11,000 for this month alone. Comparatively, the 43-year-old was paying $34 during the same period in 2020.

After experiencing more than a $9000 increase in her own power bill between February 13 and February 19, Mount Belvieu, Texas-resident Lisa Khoury has since moved to take legal action against provider Griddy Electric LLC, according to a lawsuit filed Monday in Houston.

The proposed class-action lawsuit seeks more than $1 billion in compensatory and punitive damages for customers impacted by what Derek Potts, an attorney representing Khoury, believes is "predatory pricing" amid the recent bouts of extreme winter weather in Texas.

"At this point we don’t know how many people might be affected, but there are likely thousands of customers who’ve received these outrageous bills," Potts told The Fort Worth Star-Telegram. "A class action will be the most efficient and effective way for Griddy’s customers to come together and fight this predatory pricing."

The court filing accuses Griddy - which offers wholesale electricity at variable rates for $9.99/mo. - of violating Texas' Deceptive Trade Practices-Consumer Protection Act's clause regarding "taking advantage of a disaster declared by the governor."

However, it remains to be seen if Griddy violated the law in its recent whole electricity rate charges, which changes with the market rate.

Tomorrow's projected forecast, 2/20:
As of this morning, ERCOT declared that grid operations are back to normal, meaning so are wholesale prices. Prices are now being determined by market conditions again (as they should!). pic.twitter.com/EnJ8SFssfb

Griddy spokesperson Lauren Valdes has slammed the lawsuit as "meritless," as customers agreed to such charges as part of their variable-rate plans.

"We understand our customers’ frustration. However, Griddy passes through the wholesale electricity price to customers without mark-up. The prices charged are the direct result of the non-market prices ordered by the [Public Utility Commission of Texas] last week. The lawsuit is meritless and we plan to vigorously defend it," she told The Dallas Morning News.

Griddy also encouraged customers to ditch them amid the high energy charges, but many were ultimately stuck with the service and wholesale prices that skyrocketed to $9 a kilowatt-hour - 300 times higher than its normal wholesale price, according to the company's February 18 news memo.

It's worth noting that due to its wholesale business model, Griddy only receives $9.99 from the customer.

For now, Texas has issued a moratorium on power shut-offs due to one's inability to pay their electricity bill.

"This pause will give [utility providers] time to address the electric and power billing challenges that Texans are seeing," Abbott said Sunday, stressing that addressing electricity hikes was a top priority. "We will not end the [legislative] session until the State of Texas, and all its power generation facilities, are fully winterized so this doesn’t happen again."