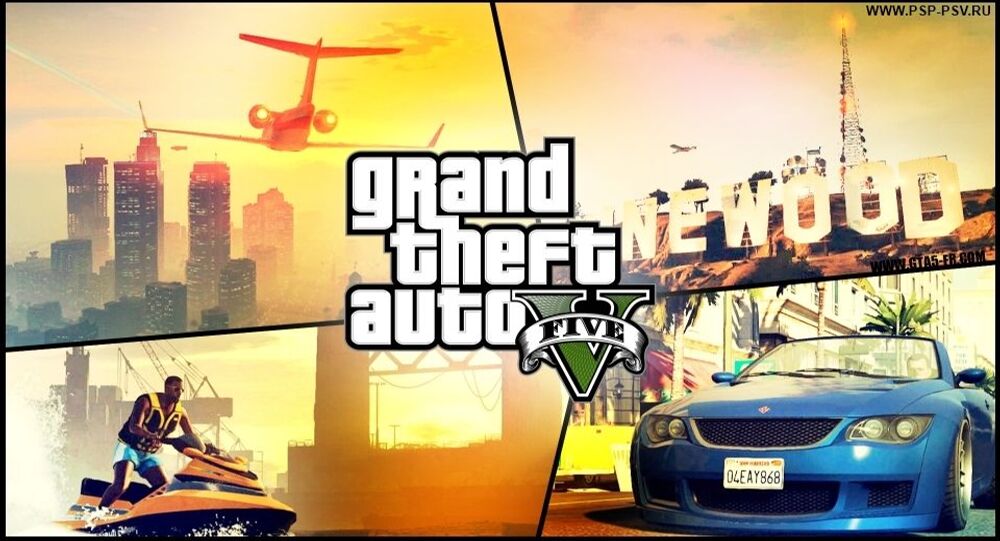 Calls From Chicago to Ban GTA Over 'Psychological Harm', Spike in Carjackings

According to Chicago police, there was a 135 percent rise in carjackings last year – robbery of a vehicle when the victim is present at the scene.

Illinois Representative Marcus Evans Jr. is calling to ban a sale of legendary Grand Theft Auto (GTA) and other “violent video games” over concerns that they have been contributing to a recent surge in criminal activity across his 33rd district that includes some Chicago neighborhoods.

Evans has filed an HB3531 bill seeking to amend the existing law which at present prohibits the sale of certain video entertainment to children, the Chicago Sun-Times reports. If successful, the amendment will outlaw the sale of games showing “motor vehicle theft with a driver or passenger present” – something known as carjacking – altogether.

“The bill would prohibit the sale of some of these games that promote the activities that we’re suffering from in our communities,” the lawmaker was quoted as saying.

The Democrat politician believes that the definition of a “violent video game” should change to include a depiction of “human-on-human violence in which the player kills or otherwise causes serious physical or psychological harm to another human or an animal.”

The newspaper says that before filing the bill, the politician was contacted by local philanthropist Early Walker who has been approaching various state legislators to persuade them to ban GTA-type video games after finding some “harsh similarities” between ‘simulated’ carjackings and real-life crimes.

“I feel like this game has become a huge issue in this spectrum,” Walker said about the Grand Theft Auto series.

Walker has already launched “Operation Safe Pump” in Chicago’s South Side – a collaborative effort between local enthusiasts, private guards and police officers aimed at securing petrol stations and shopping malls from carjackings. The programme has now been extended to other parts of the city that have been hard hit by crimes involving vehicles.

Fox News cites a report from Chicago police that states instances of carjackings 135 percent up in 2020 in the Windy City in on the previous year. Some arrested perpetrators were as young as 12 years old, Chicago officers said.

GTA’s publisher Rockstar Games did not respond to Fox News' comment about the proposed legislation.