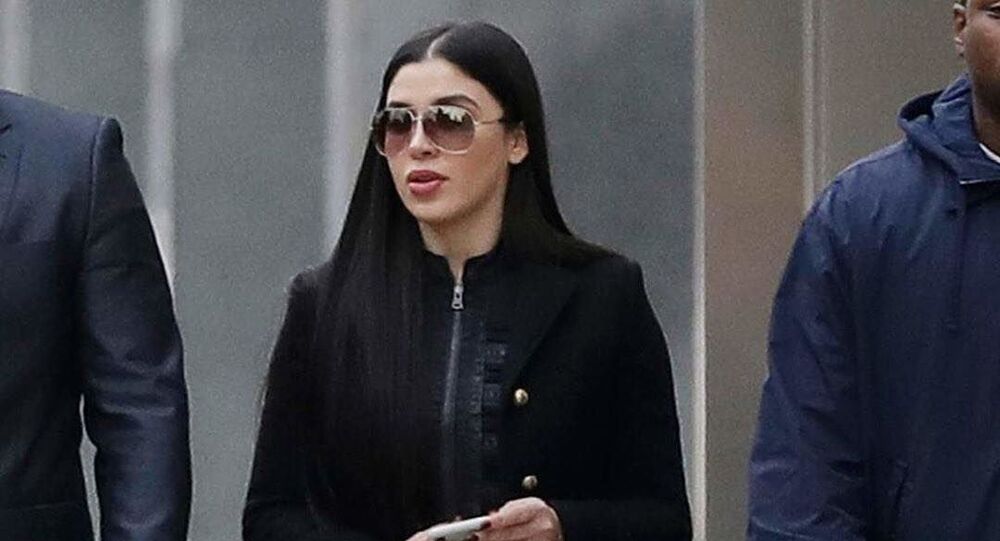 Recent investigations have revealed that the Mexican Sinaloa Cartel has begun shifting towards trafficking in fentanyl, in response to rising demand in the US. The drug is 50-to-100 times more potent than morphine.

Emma Coronel Aispuro, the wife of Sinaloa Cartel leader Joaquin "El Chapo" Guzman, was arrested in Virginia on Monday on drug-trafficking charges, the US Department of Justice announced.

According to the release, the 31-year-old former-teenage model and dual US-Mexican citizen was arrested at Dulles International Airport outside Washington, DC.

She is accused of “participating in a conspiracy” to distribute a variety of drugs in the US, including cocaine, methamphetamine, heroin and marijuana, as well as having helped El Chapo escape from Mexico’s Altiplano prison in 2015 and with having planned a second prison bust after he was re-arrested in 2016, according to the complaint affidavit.

El Chapo was extradited to the US in 2017, where he was convicted on a number of criminal charges relating to his leadership of the violent drug-running cartel, and is serving a life sentence in a maximum security prison in Florence, Colorado.