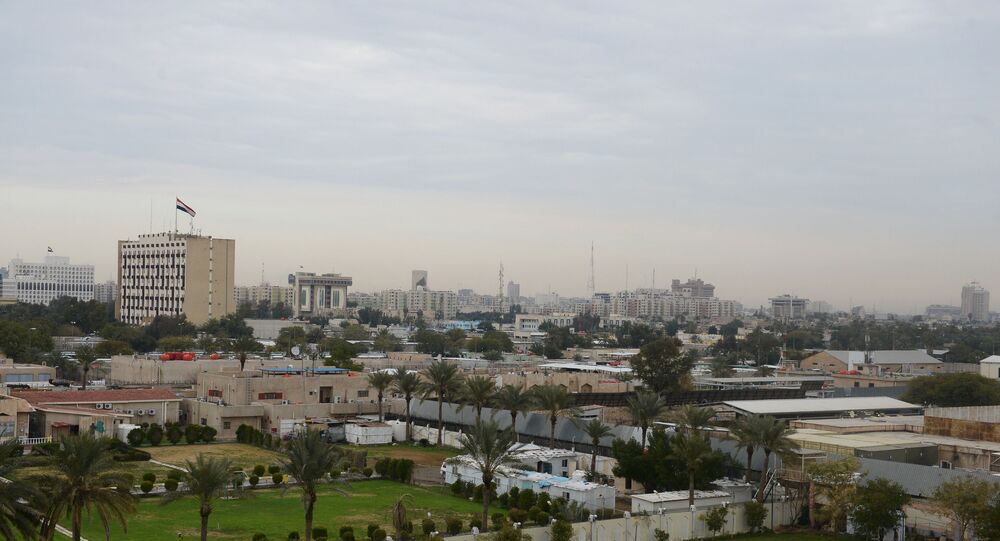 Missile Attack in Baghdad Under Investigation, Not Attributed Yet, Pentagon Says

WASHINGTON (Sputnik) - The US military is yet to identify militants behind recent rocket attacks in the Iraqi capital and would not prejudge an ongoing investigation, Defense Department spokesperson John Kirby told reporters on Monday.

“As for these particular attacks, again, we haven’t gotten into specific attribution. So I don’t want to get ahead of the investigative process,” Kirby said when asked during a press briefing about Iran’s possible involvement.

On Monday, US State Department spokesperson Ned Price also said that the US is still working to determine who is responsible for the rocket attack in the Iraqi city of Erbil. On 15 February, a dozen rockets hit the Erbil Air Base in Iraqi Kurdistan, killing a civilian contractor and hurting nine other people. A Shiite militant group reportedly claimed responsibility for the attack.

Price went on to say that the Biden administration will avoid lashing out in response to the recent rocket attacks to avoid the risk of causing an escalation that will destabilize Iraq.

"When it comes to the attack in Erbil, I would just add that we are still determining precise attribution, but we have stated before that we will hold Iran responsible for the actions of its proxies that attack Americans," Price said during a press briefing.

Price also said the recent rocket attacks, including the latest attack on Monday, outraged the United States, and added that broadly speaking, many of the rocket attacks use Iranian-supplied weapons.

US Approves Proposed $197Mln Sale of 168 Airframe Missiles to Egypt