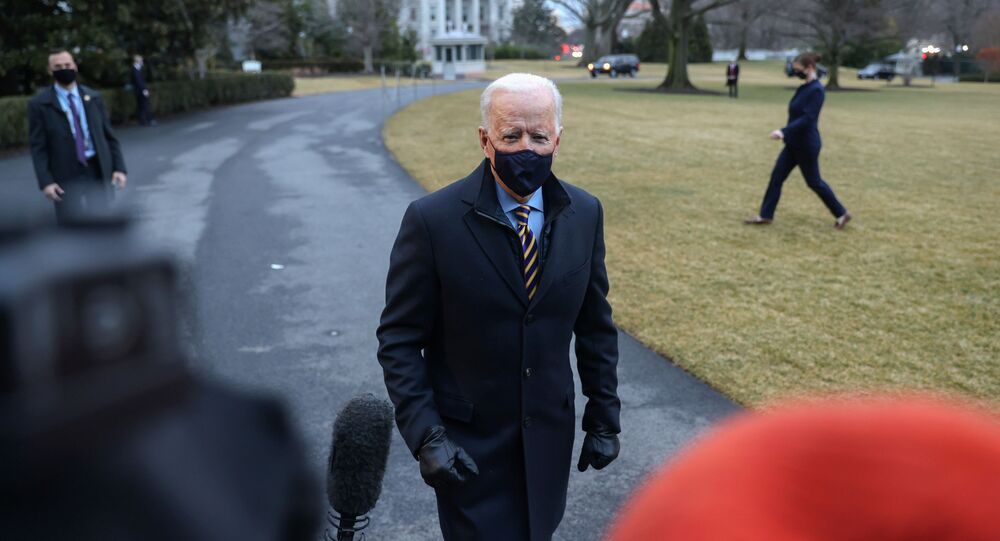 WASHINGTON (Sputnik) - US President Joe Biden on Monday created an exclusive pathway for small businesses, which account for nearly half of the American economy, to apply and get loans over the next two weeks amid the continued crush from the coronavirus pandemic.

“Small businesses are hurting and they need help now,” Biden said in an announcement telecast by the White House.

His administration added in a statement that it was instituting a 14-day period, starting Wednesday, during which only businesses with fewer than 20 employees could apply for relief through the Paycheck Protection Program (PPP), which began under former president Donald Trump.

“Small businesses account for 44 percent of US GDP, create two-thirds of net new jobs, and employ nearly half of America’s workers,” the administration said. “Now, millions of main street small businesses – especially Black- and Brown-owned small businesses – are struggling to make ends meet in the wake of the COVID-19 pandemic and resulting economic crisis.”

The PPP was at the cornerstone of the recovery plan put in place nearly a year ago to rescue the American economy from the debilitating impact of the COVID-19. Under the plan, Congress issued two tranches of stimulus, totaling about $4 trillion, that approved, among other things, paycheck protection and even personal aid for most Americans.

Biden, who came to office on January 20, has made the passing of an additional stimulus of $1.9 trillion his top priority. The plan is expected to be presented to Congress before the end of February.

The White House also said it was eliminating an exclusionary restriction in PPP that prevented small business owners with prior non-fraud felony convictions or those who delinquent on their federal student loans from obtaining relief.

Non-citizen small business owners who were lawful residents could also use their Individual Taxpayer Identification Numbers to apply for relief, it added.