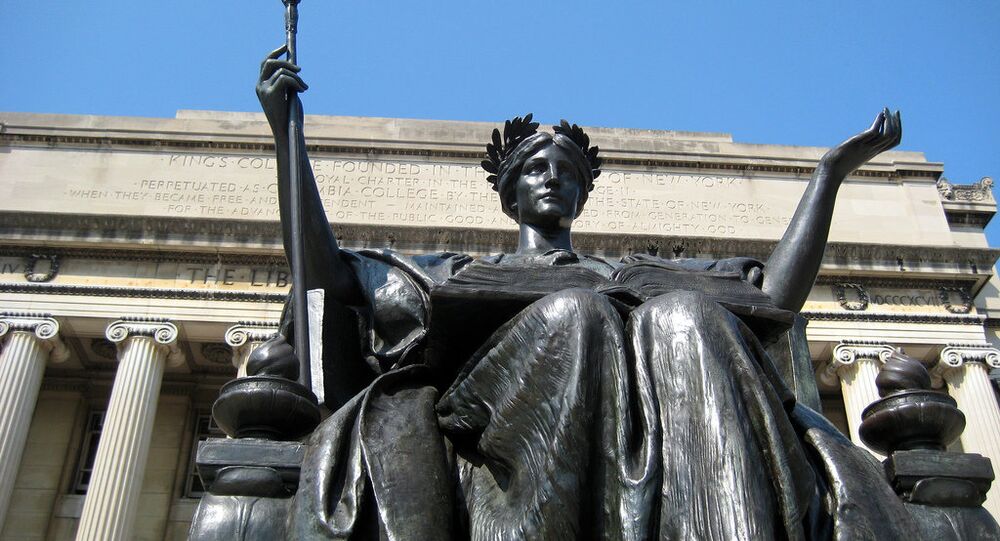 A professor at Columbia University, a married father of three, has opened up about his addiction in a controversial book, where he claims that he uses heroin on a regular basis but does not have a drug problem.

Carl Hart, 54, a Columbia University professor of psychology and neuroscience, has claimed that he had snorted small amounts of heroin for 10 days in a row – and enjoyed his experience, which he described in his new book “Drug Use for Grown-ups: Chasing Liberty in the Land of Fear.”

“There aren’t many things in life that I enjoy more than a few lines by the fireplace at the end of the day,” the father of three writes. “Like vacation, sex and the arts, heroin is one of the tools that I use to maintain my work-life balance.”

By coming clean about his use of opiates, Hart is calling for decriminalization of possession of recreational drugs (those used for pleasure rather than for medical reasons). In his point of view, many overdose deaths in the US could be averted with proper education and cleaner supply.

The professor, who studied psychoactive drugs and its users for about three decades, told Insider that he hopes to see the new US administration taking steps towards regulating the use of substances, so that even if people don’t stop using, at least they will do it “safely.”

Contrary to what Hart says, heroin-linked deaths have increased in the United States over the preiod of 2010 to 2018, with more than 115,000 Americans dying from heroin-involved overdoses in 2018 alone, according to data provided by the Centers for Disease Control and Prevention.

In November, Oregon became the first state in the US to decriminalize hard drugs following state residents’ approval of a new initiative that reclassifies the possession of small amounts of heroin, cocaine, LSD, oxycodone, methamphetamine and other illicit substances as a Class E violation with a maximum $100 fine.

Columbia University's policies also forbids both using and possessing illegal drugs not only on the premises, but within the “university workplace”, defined as any place where employees perform work for the university.