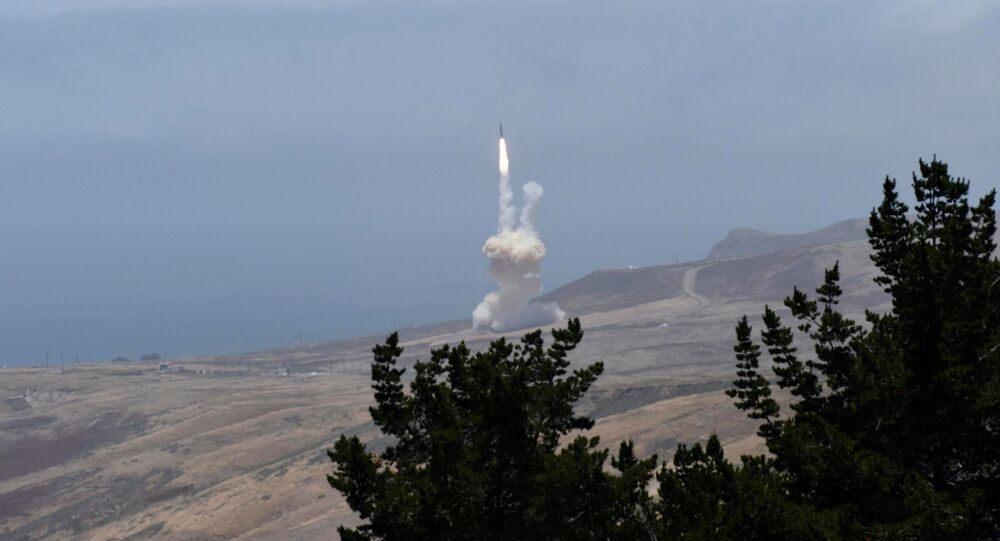 In August 2019, the US Department of Defense announced the termination of a programme to create the so-called Redesigned Kill Vehicle because of “technical design problems”.

The Biden administration has indicated that it is ready to continue developing the Next Generation Interceptor (NGI), a new missile defence system that is expected to replace the Pentagon’s botched project worth a whopping $1.2 billion.

The Pentagon’s Missile Defense Agency is due to award an initial NGI contract to two of the three largest US defence corporations, including Northrop Grumman, Lockheed Martin and Boeing, later in February.

Pentagon spokeswoman Jessica Maxwell pointed out that the Agency “continues to adhere to established source selection processes as they evaluate each of the proposals and anticipates being ready for the contract award this month.”

According to her, “the final review and approval process is expected to be complete as early as the end of February”.

Developing the US ground-based missile defence system may also help Biden to create “deterrence against the reckless adventurism of Russia and China,” Morrison, who now serves as an analyst with the Washington-based Hudson Institute think tank, asserted.

The decision by the Department of Defense (DoD) to create the NGI comes after the Pentagon announced in August 2020 that it had moved to cancel a programme on developing the so-called the Redesigned Kill Vehicle (RKV) because of a spate of technical problems.

© CC0
Against Russia and China? US Mulls Producing Decoy Missiles to Confuse Enemy Air Defences – Report
“The department ultimately determined the technical design problems were so significant as to be either insurmountable or cost-prohibitive to correct,” the Pentagon said at the time.

The DoD planned to place the RKV instead of the Exoatmospheric Kill Vehicle (EKV), part of the US ground-based Midcourse Defence (GMD) system designed to protect the country from ballistic missile threats. The EKV was designed to obliterate enemy targets by means of high-speed collisions after separating from the booster rocket.