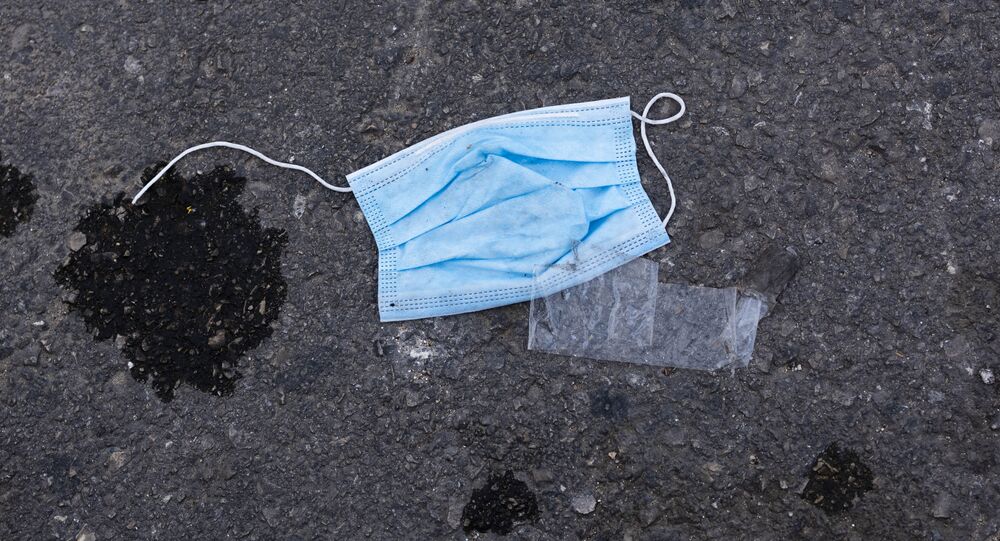 The restaurant’s owner insisted that he is following the original CDC guidelines regarding healthy people not being required to wear masks.

BeckyJack’s Food Shack, a restaurant located in Hernando County, Florida has recently gained quite a bit of attention online following a particular Valentine’s Day post on Facebook it made.

The post in question contained a "friendly reminder" that the establishment does not "require face masks" which were apparently branded as "face diapers" in the photo featured in said post.

According to local NBC affiliate WFLA, the restaurant’s owner Jesse Fox explained that he merely wants his customers to know that wearing a mask is not required, neither for them nor for the staff.

"We did a post just trying to be proactive, letting everybody know what the mask requirement is or isn’t at Beckyjack’s because some people were coming in they were surprised that we weren’t wearing masks," he said.

Fox also reportedly pointed out that he is merely following "the original CDC guidelines that healthy people don’t need to wear one".

"I don’t feel like I am going against the grain. I feel like I’m using common sense," he explained.

The Facebook post ended up receiving hundreds of "likes" and got shared numerous times, with fox noting that they are getting a ton of feedback both positive and negative”.

One visitor from Orange County named Lori Carroll, for example, argued that "it’s just very stressful and disrespectful," expressing her disappointment with seeing venues that do not require customers to wear face masks.

"I feel like I’m out of state almost. That’s how I feel because the whole not wearing the mask thing is absolutely ridiculous," Carroll said. "They need to educate themselves."

As WFLA points out, in Florida, "face coverings are recommended but not required for the general public", with Fox noting that, "if the Hernando County required people to wear a mask in restaurants, he would follow that rule".