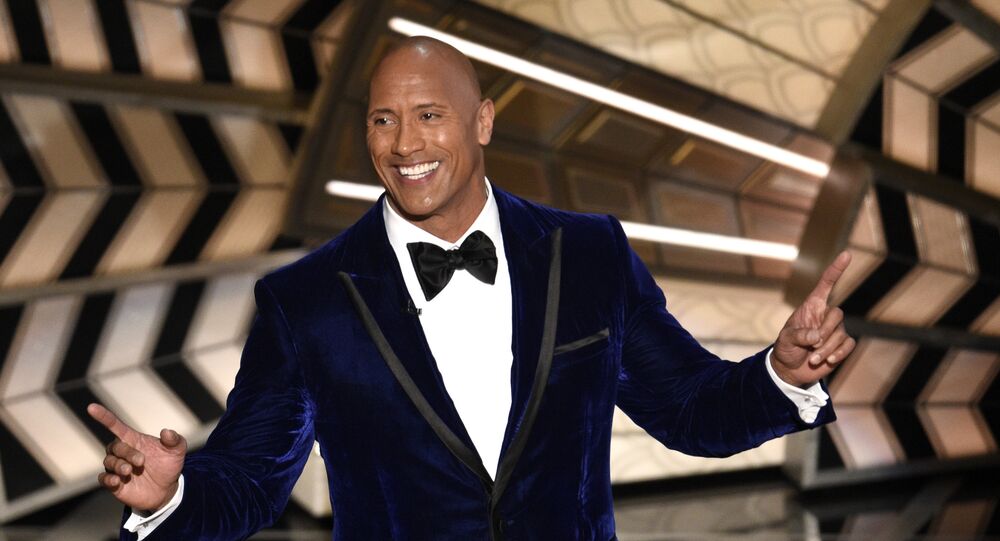 The professional wrestler-turned-movie star said that if the people want him to run for president, he will do it.

Actor Dwayne Johnson, known as “The Rock”, said that he has not ruled out the possibility of running for president “if that’s what people wanted”.

“I would consider a presidential run in the future if that's what the people wanted,” he told USA Today on Monday. “Truly I mean that, and I'm not flippant in any way with my answer. That would be up to the people... So I would wait, and I would listen.”

Johnson’s statement comes prior to the premiere of his new autobiographical NBC sitcom “Young Rock,” in which he reflects on his life while campaigning for president in 2032 – ironically, of course.

The 48-year old movie star has repeatedly expressed his intention to enter politics, saying in 2017 that he was “seriously considering” running for president.

In September 2020 Johnson, who described himself as “political independent and centrist,” endorsed then-Democratic presidential candidate Joe Biden. Before that, the star had expressed his support for Democratic Senator Elizabeth Warren during her run for president.