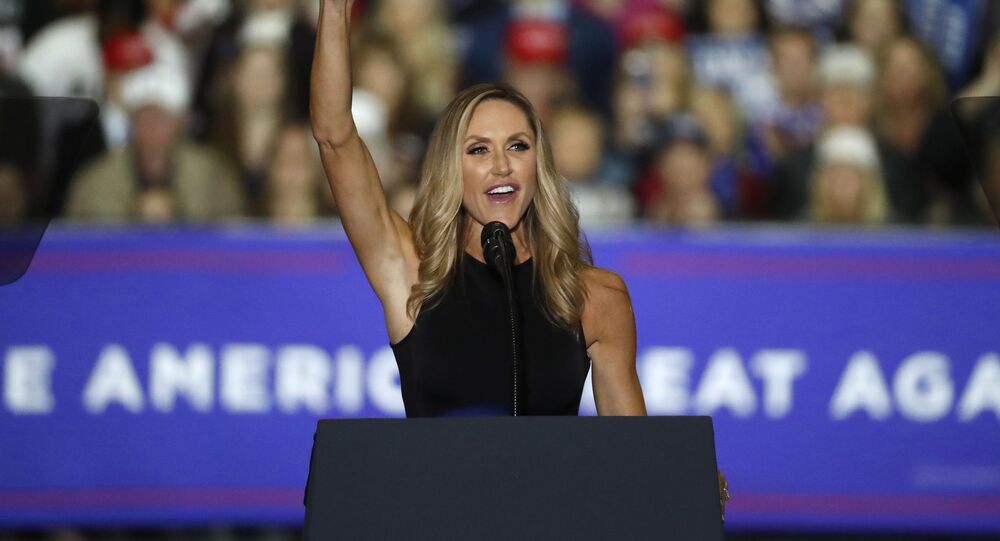 Donald Trump's second impeachment trial was finalised on 13 February, with the former president being acquitted on the sole article of inciting an insurrection at the US Capitol.

Republican Senator Lindsay Graham said that Lara Trump, Donald Trump’s daughter-in-law, was the person to benefit the most from the former president’s second impeachment trial this weekend.

"My dear friend Richard Burr, who I like and have been friends to a long time, just made Lara Trump almost the certain nominee for the Senate seat in North Carolina to replace him if she runs, and I certainly will be behind her because she represents the future of the Republican Party.”

Richard Burr voted to convict Donald Trump during the impeachment trial on the article of inciting an insurrection at the US Capitol this January.

"The evidence is compelling that President Trump is guilty of inciting an insurrection against a coequal branch of government and that the charge rises to the level of High Crimes and Misdemeanours," Burr said on Saturday. "Therefore, I have voted to convict."

The North Carolina GOP hours later condemned Burr, saying that his vote was “shocking and disappointing”.

At least 17 Republicans would have had to throw their weight behind the impeachment article for Trump to have been convicted in the Senate.

© REUTERS / Carlos Barria
Does Ivanka Trump Stand a Chance of Unseating Marco Rubio as Florida GOP Senator?
On the fifth day of the trial, 57 senators voted to support the impeachment article, accusing Trump of "incitement of insurrection" for his alleged encouragement of the deadly 6 January Capitol riot, while 43 senators rejected the accusation.

Susan Collins of Maine, Bill Cassidy of Louisiana, Pat Toomey of Pennsylvania, Mitt Romney of Utah, and several others were among the GOP senators who backed convicting Trump.

Trump's second impeachment was initiated by House Democrats days after a large group of his supporters stormed the Capitol building in a bid to prevent Congress from certifying Joe Biden's win in the 2020 presidential election. The then-president had repeatedly branded the election as rigged and stolen from him, alleging voter fraud, and called on his loyalists to "fight like hell".

Shortly thereafter, crowds of his supporters stormed and ransacked the Capitol building, disrupting the certification of election results and causing an evacuation of lawmakers. At the height of the Capitol chaos Trump called on the protesters to disperse peacefully and go home.

Trump was impeached by the House on 13 January, just a week before he was to leave office, for allegedly inciting an "insurrection". He dismissed the charges as a "continuation of the greatest witch hunt", saying that his 6 January statements were "totally appropriate". The article of impeachment was then sent to the Senate, where his trial began on 9 February.

Senators voted that the impeachment trial was constitutional, although the Trump defence team insisted that it was not, since he is now out of office.