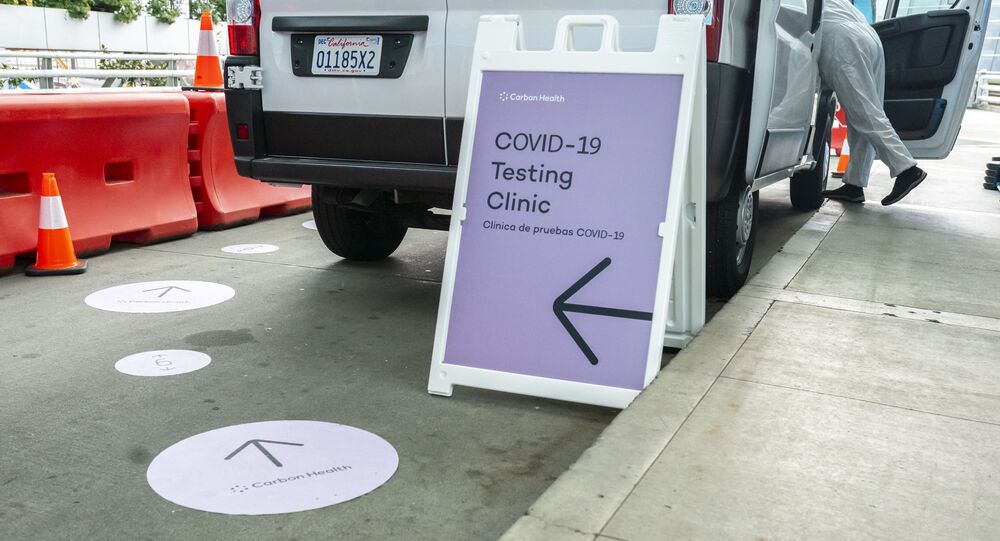 It is unclear which of the two available vaccines - Pfizer/BioNTech or Moderna - was used to vaccinate the four Oregonians.

Four people in Oregon have contracted the coronavirus despite being fully vaccinated - ie, more than two weeks after receiving the second dose of the vaccine.

According to the Oregon Health Authority, two of the so-called "breakthrough" cases were identified in Yamhill County and the other two were registered in Lane County.

The state agency said on Twitter some of those infected were experiencing mild symptoms and the others were asymptomatic. The authority has contacted local and federal public health partners to determine the origin of the infection.

The Oregon Health Authority did not rule out that there might be more "breakthrough" cases, but added that vaccination may prevent those inoculated from falling gravely ill.

​According to Johns Hopkins University, the state of Oregon has 150,034 confirmed cases and 2,137 deaths. Some 177,848 people have been fully vaccinated against the coronavirus.